A group of teachers filed a class-action lawsuit against the actress's retail label Draper James for breach of contract after advertising free dresses.
By Simpluris Research 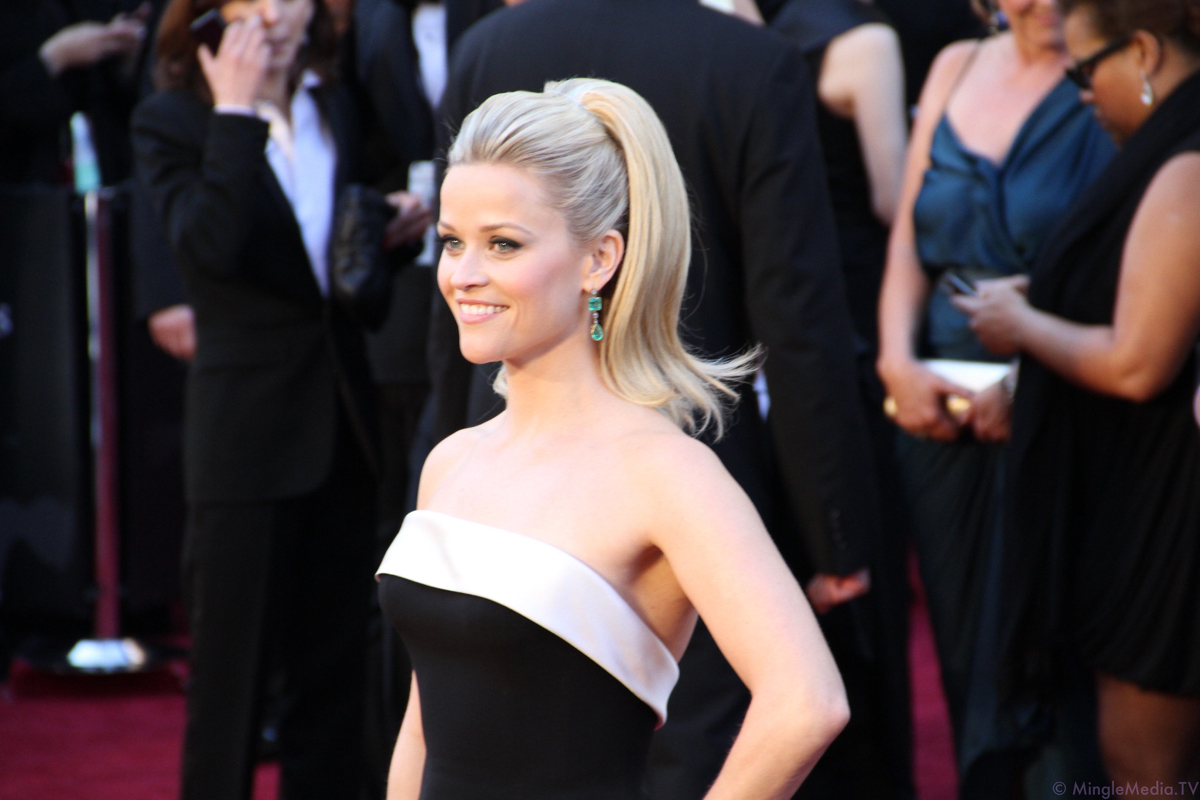 Law360 announced that Draper James, a clothing line launched by actress Reese Witherspoon, was sued by a group of teachers who claimed the company falsely advertised that it would give away free dresses to teachers across the country who signed up and provided personal contact and work information. Thus, the plaintiffs filed a lawsuit against the company for breach of contract, promissory estoppel, and unjust enrichment.

In launching the giveaway, Witherspoon said, "These past few weeks have shown me so much about humanity. I'm an eternal optimist, so I always look for the bright side of things. And I have been so encouraged by the ways people are really showing up for each other. Particularly the teachers. During quarantine, teachers are broadcasting lessons from their own homes and figuring out new remote-learning technology and platforms on the fly, all while continuing to educate and connect with our kids. Advocating for the children of the world is no easy task, so I wanted to show teachers a little extra love right now."

The offer was advertised not only on the retailer's Instagram page, but also on national TV on the "Today Show" and "Good Morning America."

In the actual giveaway, despite receiving almost a million sign-ups, the retail store apparently limited the offer to only 250 teachers, although nothing in the free clothing offer indicated that it was part of a lottery and the only notation in brackets, “offer valid while stocks last – winners will be informed on Tuesday, April 7,” was insufficient to warn a reasonable customer that it was a lottery.

The lawsuit states that "Based on public outcry from the victims of the scam, there is clear and positive evidence that Plaintiffs and class members reasonably would have concluded that by acting in accordance with Defendants' request, a contract would be formed between the parties."

Additionally, Draper James sold and used class members' information--email, name, grade level, school name, state, zip code, and a picture of their school ID--for business purposes. The lawsuit says that "The company saved hundreds of thousands of dollars, if not millions, on marketing by not having to pay for the teachers' personal information. Since signing up, the teachers have been 'bombarded' with promotional emails from Witherspoon's company." They included emails to those that did not win a free dress a unique promo code for 25% off and an offer of 25% off online orders for Teacher Appreciation Day, all which seemed to result in "profits enjoyed by the Defendants from the use of the customer database and contacts they exploited," the lawsuit claimed.

In an interview with The New York Times, Marissa Cooley, the senior vice president for brand marketing and creative at Draper James said, “We felt like we moved too quickly and didn’t anticipate the volume of the response. We were really overwhelmed. It was way more volume than the company had ever seen. We expected the single-digit thousands.”

Defendant counsel Theane Evangelis called the suit "an unjust attempt to exploit Draper James' good intentions to honor the teacher community by gifting hundreds of free dresses. The fact that supplies were limited, such that a free dress could not be provided to every teacher who responded, was disclosed and is no basis for a lawsuit." Evangelis added, "Draper James looks forward to defending this case, to continuing its efforts to acknowledge the extraordinary contributions made by teachers during this time of need, and to being vindicated in court."

In an attempt to reconcile the situation, Draper James has since offered to make a donation to a charity instead of fulfilling its represented promises, the lawsuit says. Business Insider said in an update that "The donation will cover the organization's Keep Kids Learning program, which is an ongoing program in New Orleans, Nashville, and Atlanta. Through Keep Kids Learning, teachers at public schools where more than 90% of kids qualify for free or reduced lunches are given a $1,000 education credit to send personalized packages to their students in low-income households."