High dollar security fraud lawsuits are on the upswing. Why is this occurring? Our story examines this recent increase in filings.
By Simpluris Research Team 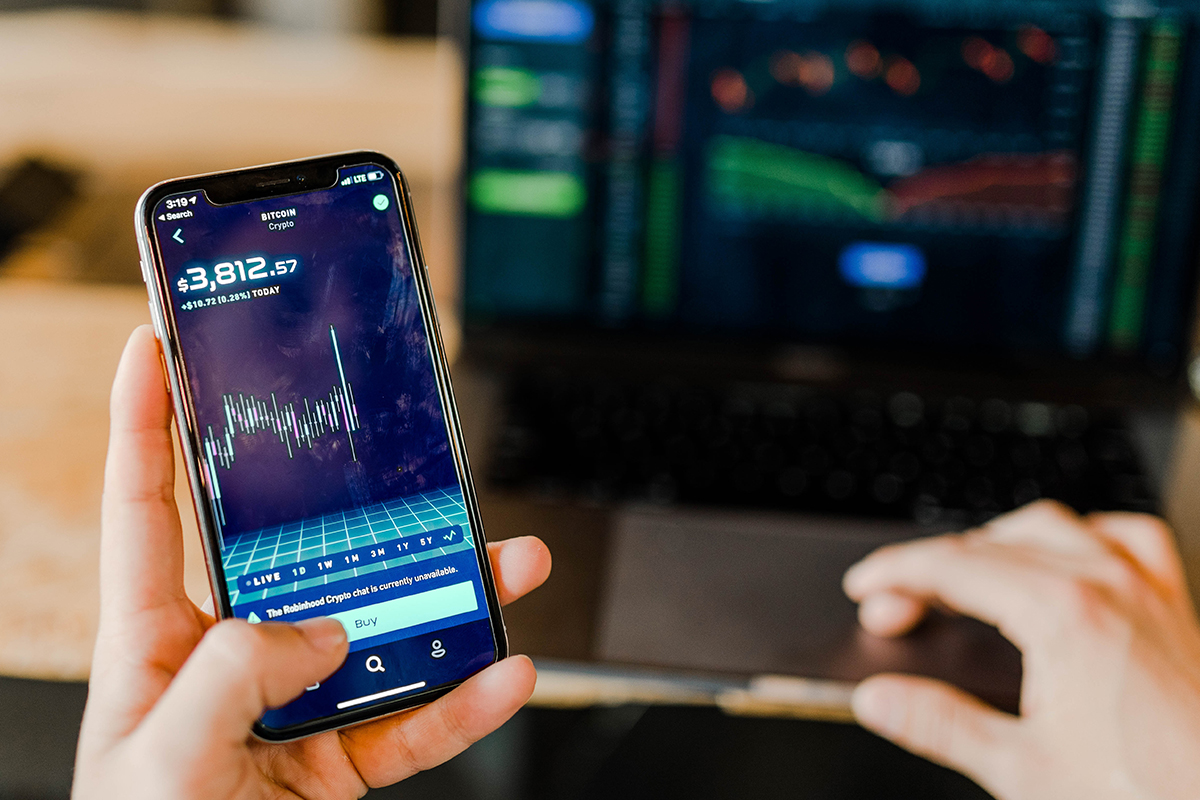 Security Act class actions fraud filings are starting to soar. In the first six months of 2019, they increased at a rate eight-seven (87%) higher than the 1997-2018 semiannual historical average. In fact, over twenty (20%) percent of all securities fraud lawsuit filings since 1997 occurred during the period of January 1, 2017, to June 30, 2019. And if the sheer volume of filings is not convincing, consider that the size of ‘Disclosure Dollar Loss’ (DDL) is up five (5%) percent from the second half of 2018 to $180 billion, the highest recorded to date. (Note: there were some mega filings). Indeed, in the last 18 months, the DDL has catapulted more than three times the semi-annual average since the first half of 2009.

Class action security filings are up 63% compared to the second half of 2018, with a general upswing against internet and telecommunications companies.

What’s going on? Let’s take a look back first.

While historians and economists will always debate the causes of the Great Depression, it is agreed that at least one major cause was the lack of stock trading regulation. Too many false claims of impending wealth with investment, or outright fraud in the purchase and sale of stock securities. The 1933 Securities Act was the first major federal securities legislation passed by the U.S. Congress after the stock market crash of 1929. President Franklin D. Roosevelt sought to correct at least some of the past wrongful exploitation of the public, including the sale of fraudulent securities, insider trading, manipulative and secretive trading intended to drive up stock prices, and other acts of financial institutions and stock traders employed that harmed ordinary investors.

Before passage of the 1933 Securities Act, securities sales and offerings were governed completely by state laws. With the new federal legislation, state securities laws remained intact but added federal disclosure requirements from publicly traded companies. The goal was simple - require securities issuers to disclose all material information necessary for investors to make informed stock investment decisions. The prospectus that we today consider routine is part of those disclosure requirements. Violation of the Act’s registration requirements usually leads to almost strict civil liability for any issuer, underwriter, director, officer or accountant involved.

Next, Congress passed the 1934 Securities Act, creating the Securities and Exchange Commission (SEC) empowered with broad authority over almost every aspect of the securities industry, including registration, regulation, and overseeing brokerage houses and transfer agents, as well as the New York Stock Exchange, NASDAQ, Chicago Board of Trade, etc. Before the passage of the Act, these entities were considered ‘self-regulatory organizations.’ We learned the hard way that concept did not work well. The Act also provided the SEC with disciplinary authority over those violating stock trading rules and regulations.

The Simplest Guide to Securities Litigation Ever

First, the shortest of securities litigation introductions. Section 11 of the 1933 Act holds issuers, officers, underwriters and others liable to stock investors due to false statements or material omissions of fact within registration statements. To have standing to sue, a plaintiff must be able to ‘trace’ shares purchases to the ‘registration statement’, the source of the alleged material misstatement or omission.

Section 12(a)(2) of the 1933 Act also provides stockholders an additional ‘rescission remedy’ of compensatory damages.

Section 10(b) of the 1934 Act mandates the Securities and Exchange Commission with wide powers to prevent manipulative and deceptive stock trading practices. Although not specifically stated within the act, the Supreme Court held in the 1975 case of Blue Chip Stamps v. Manor Drug Stores that an implied private right of action under this section existed against those intentionally making these false and misleading statements.

Who thought securities litigation can be this easy? Obviously not. Prior to early 2018 Section 11 and 12 cases filed in state court would face removal to federal court. But then…

The 1934 Act specifically established exclusive federal court jurisdiction for cases brought under 10(b). However, the 1933 Act is silent on the issue. However, like today, ‘concurrent jurisdiction’ (the right to file a case in either state or federal court) existed. The Supreme Court, in a rare unanimous decision, reasoned in Cyan that if Congress intended to deprive state courts of jurisdiction it would have done so. The High Court acknowledged

We do not know why Congress declined to require that 1933 Act class actions be brought in federal court" as Congress had with claims under the 1934 Act. But it "will not revise that legislative choice," noting that it "has no license to disregard clear language based on an intuition that Congress must have intended something broader"

So, of course, plaintiff attorneys react.

Cyan permits class actions asserting Section 11 or 12(a)(2) claims under the 1933 Act to proceed in state court even while a related Section 10(b) class action is proceeding under the 1934 Act in federal court. Two similar lawsuits between the same parties at the same time in different jurisdictions. Not usual operating procedure. For example, if allegations of false or misleading corporate statements in an initial public offering are alleged then almost routinely these same statements fall within the rubric of both Sections 11 and 10(b). Also, the purchasing class harmed by declining stock prices will consist of the same members in both actions. Causation questions will be common to both claims as well since misrepresentations must still be causally related facts causing the dropping stock price. However, to the bane of many a defense lawyers and defendants, these related claims can be segmented and litigated in various forums, federal court and a panoply of state courts, each possession differing pleading, discovery and class action rules and standards. It can also be seen by corporate defendants as limiting their use of forum selection clause in their bylaws and charters.

In the first half of 2019 mega filings, with a minimum DDL of $5 billion (yes billion) was double the historical semiannual historical average. But of course, we are not hearing about $5 billion class-action verdicts very often. Research shows that from 1997 to 2018, 48 % of core filings settle, 42% are dismissed, and a remaining eight (8%) are still ongoing. The final one (1%) percent has been remanded to state court. And like almost all litigation, less than one (1%) percent reach trial verdict. Using the Standard & Poors 500 Index as a barometer, the health care sector had the largest percentage of core filings in 2016 and 2018. But the first half of 2019 filing data reveals the consumer staples sector is eclipsing health care.

This data obviously reveals that securities class action litigation is a growing field. Indeed, as many of the largest companies are able to grow unabated, and new technological entities continue to grow at amazing rapid rates, along with changes in the law, it is fair to assume that the first half of 2019 numbers might pale in comparison to the second half of 2020.

Eighteen months from now we might look back and be even more surprised.