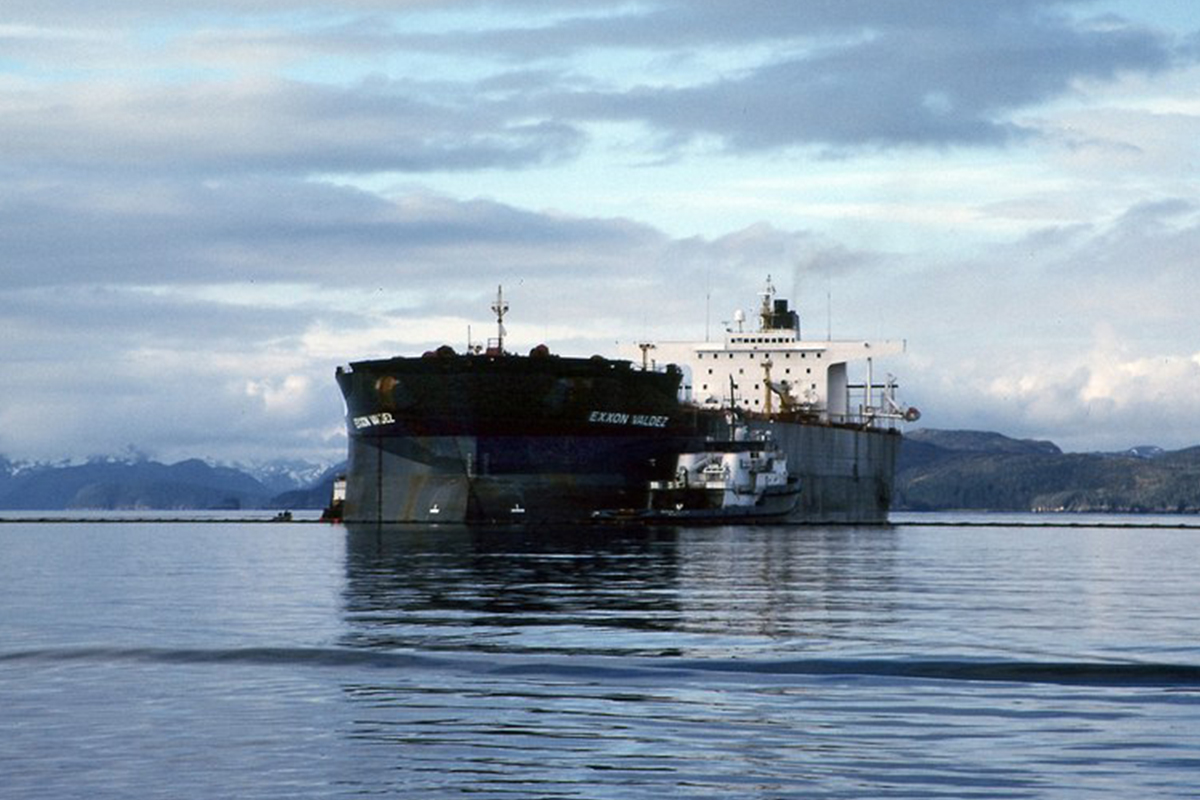 On May 19, 2015, 142,800 gallons of crude oil spewed from a pipeline off the Santa Barbara, California, coastline. Alarms that would have notified operators of the leak were turned off. The pipes were antiquated and without automatic shutoff values, the industry-standard in 2015. In fact, operators only learned of this oil leak from third parties’ visual observations.

On September 8, 2018, a Santa Barbara criminal court jury found Plains All American Pipeline guilty of the felony of knowingly discharging oil into California waters. The company was also found guilty of knowingly making a false or misleading oil spill report to a California state agency and failing to immediately report any release or threatened release of hazardous material to emergency agencies upon discovery, both misdemeanor charges. The jury also found Plains guilty of six other misdemeanor charges regarding unlawfully allowing a substance/material hazardous to fish, plant, and birdlife to spill into state waters and beach.

Sadly, in 1969, the same California shore experienced the third worst oil spill in history, with about 400,000 gallons involved. And obviously, lots of individuals, businesses, and government entities are adversely impacted by significant degrees. These are not your everyone gets $12 class actions. But these Santa Barbara spills are small potatoes compared to much larger oil spill environmental disasters.

In 2010, a British Petroleum Gulf of Mexico oil spill, called ‘Deepwater Horizon,’ spewed 210 million (yes, 210,000,000) gallons of crude oil in the Gulf of Mexico devastating the adjoining United States coastline from Texas to Florida, and affecting areas as distant as Cancun, Mexico, and Havana, Cuba. The investigation determined that defective cement on an offshore well, along with cost-cutting decisions and an inadequate safety system, caused a wellhead blowout.

In November 2012, British Petroleum and the U.S. Department of Justice settled federal criminal charges with the oil company pleading guilty to 11 counts of manslaughter and two misdemeanors. Oh, add on an additional felony count of lying to the U.S. Congress about the disaster. As part of the criminal settlement, the company agreed to four years of government monitoring regarding its safety practices and ethics. The Environmental Protection Agency also temporarily banned British Petroleum from entering into new U.S. government contracts. The criminal court settlement included a record-setting $4.525 billion in fines.

As with the Tobacco Settlement, the class actions and monetary settlements were prosecuted mostly by state attorney generals, as the damage was pervasive and overwhelming. The overall settlement with the company was approximately $20 billion, with about a quarter of the funds paid directly to state and local governments. Various reports since this massive disaster state that the total cost bill to British Petroleum exceeds $42 billion, which would include other settlements outside of the class action realm.

It seems that cost-cutting was not such a good idea.

In 1989, the second-largest oil spill in history was the famed Exxon Valdez, where 11 million gallons of crude oil spilled into Prince William Sound, Alaska, impacting 1,300 miles of unspoiled coastline. The remote location seriously hampered cleanup efforts as the area of the spill was only accessible by helicopter, boat or plane.

Exxon was found to have failed to supervise the ship’s master and to provide enough crew and allow them adequate rest. Now infamous Captain Hazelwood had been drinking heavily and sleeping it off at the time his oil tanker hit a reef. The senior officer in command was also sleeping. The third mate, sailing outside of normal sea lanes to avoid ice failed to look at the radar, which did not ultimately matter because it was not working anyway. Exxon knew of the malfunction but was too expensive to fix and operate.

Criminal fines of $125 million with the federal and state governments were agreed upon leaving the individual and business civil claims unaffected. Even in this distant sparse location, 32,677 punitive class members were identified. All commercial fisheries in the area could not operate for the entire year. The commercial fisherman had not only severe economic losses by a high percentage suffered from post-traumatic stress disorders, severe depression, and generalized anxiety disorders. Substance fisherman was very impacted. Native Alaskans lost their subsistence and an important part of their culture destroyed.

In 1994, a jury awarded $5 billion in the class-action suit. A federal court later cut that amount in half, but it was still believed to be the largest punitive-damages judgment of its kind in U.S. courts. Punitive damages are designed to punish a wrongdoer, while compensatory damages compensate a wronged party for the losses they suffer. The U.S. Supreme Court reduced the $2.5 billion punitive damages award to $250 million, concluding punitive damages should roughly match the actual damages from the environmental disaster, as the jury found an approximate $250 million damage award. Hence, the total final damage punitive and compensatory damages award was $507 million. Thirty years after this spill wildlife still have not recovered. Commercial Pacific Herring fishing in the area still remains closed.

And Back to Present Day Santa Barbara

Class actions often take a long time. The lawsuits regarding the 2015 Santa Barbara oil spill is no different, but not without a wild twist. Plaintiffs complained to the court that the pipeline companies improperly convinced class members to release their claims early via a misleading campaign regarding the nature of the claims process and even the existence of a class action. In March 2016, the U.S. District Court issued an order that the pipeline company’s campaign was misleading “victims towards unwittingly waiving their rights to full recovery” in the class action and receive more compensation.

Typically these oil spill cases have special funds for people living along the shores, affected by certain health conditions, injuries occurring during clean up, ongoing health outreach and medical examination programs economic and property claims, including the impact on collateral support industries, seafood compensation, periodic and festival vendors, startup and failed business losses, coastal and wetlands real property damage, subsistence loss, and vessel damage. The Santa Barbara class action case has numerous different classes. A ‘Fishing Class’ has been certified for all persons or entities who owned or worked on a vessel that caught seafood in certain designated fishing zones, and for ‘groundfish,’ meaning fish that eat off the bottom of the sea, in different designated fishing zones. The class also includes purchasers and resellers of this seafood.

Another certified group is the ‘Oil Industry Class’ involving “all individuals and entities who were employed, or contracted, to work on or to provide supplies, personnel, or services for the operation of the off-shore oil drilling platforms” in designated areas affected by the spill, along with on-shore processing facilities. Another certified class is the ‘Real Property Class,’ consisting of owners of “residential beachfront properties on the beach and residential properties with a private easement to the beach.” Approximately 5,000 properties are estimated to be in this class stretching from Manhattan Beach in Los Angeles County northward to Hollister Ranch in Santa Barbara County, a distance of over 130 miles. Plaintiffs’ counsel utilized a University of California professor to analyze spill flows, the area covered, and where the oil was submerged or washed ashore, as well as an economics expert regarding the financial losses associated with the great loss in value of living at or near the water in support of their certification motion.

How Are Oil Spills Different Than Other Class Actions?

Some class actions have a minimal effect on a large class of person, such as false advertising regarding a product’s contents. How many class members would really feel damages, and how much is each claim? Not a lot, and sometimes not worth the cost of administering damage awards. Obviously, oil spills are different, as no one is mildly affected, and usually, the claims cause severe negative impacts on both livelihood or serious health, along with the quality of life in our coastal area. Indeed, ‘Deepwater Horizon’ was so huge that state attorney generals stepped in replacing private class action counsel in many circumstances.

While Simpluris would love to administer as many class actions as possible, our offices in California and Florida force us to identify deeply with the victims of these disasters. Let's all hope nature, along with mankind, can rehabilitate these damaged areas and industries for our future.