The Supreme Court held that the debt-collection exception to TCPA's automated-call restriction violates the First Amendment.
By Simpluris Research 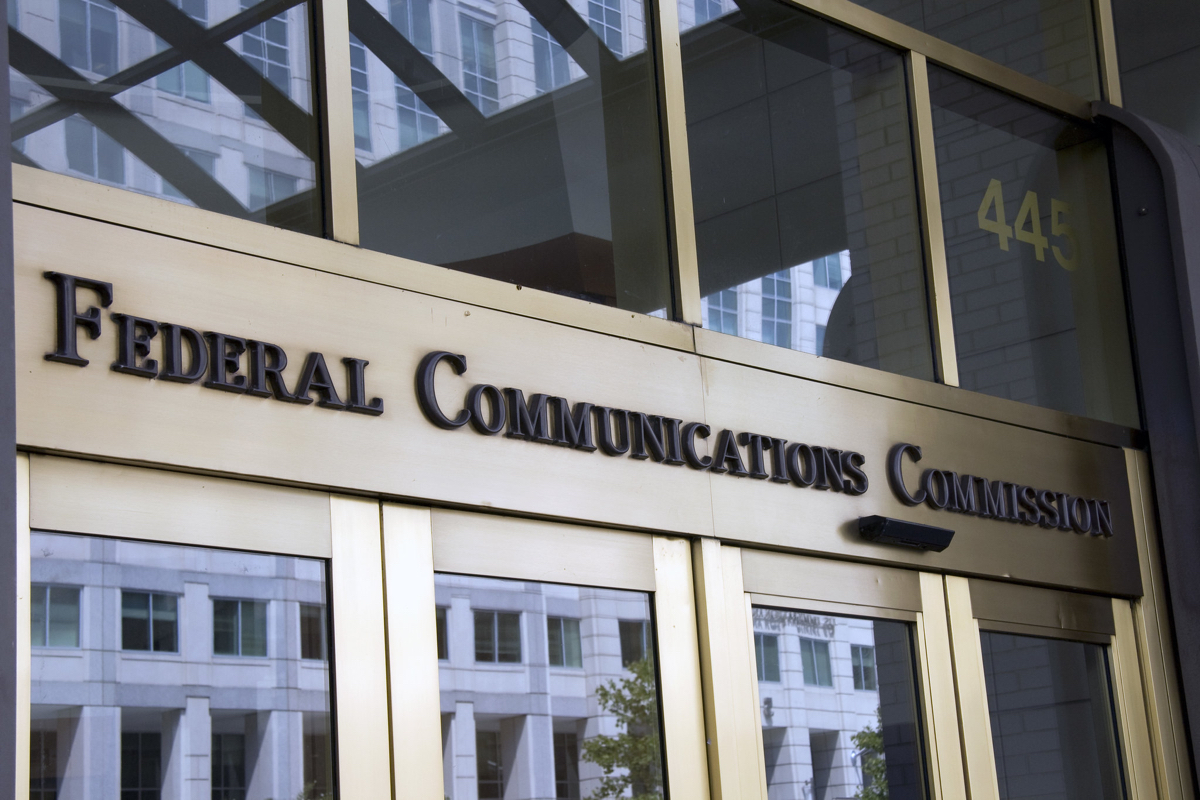 NPR reported that the Supreme Court reviewed the Barr v. American Assn. of Political Consultants, Inc. case and held that "the government-debt exception to the TCPA's automated-call restriction violates the First Amendment and...the proper remedy for any constitutional violation is to sever the exception from the remainder of the statute."

I am glad to hear that Americans, who are sick and tired of unwanted robocalls, will now get the relief from federal-debt-collector robocalls they have long deserved.
- Aijit Pai, FCC Chairman

According to the Federal Communications Commission (FCC), "In an effort to address a growing number of telephone marketing calls, Congress enacted in 1991 the Telephone Consumer Protection Act (TCPA). The TCPA restricts the making of telemarketing calls and the use of automatic telephone dialing systems and artificial or prerecorded voice messages." It was signed into law by President George H.W. Bush. It also amended the Communications Act of 1934.

TCPA essentially banned robocalls unless telemarketers obtained written consent from consumers or provided an "opt-out" feature so that consumers could stop the calls. However, Congress passed and President Barrack Obama signed into law the Bipartisan Budget Act in 2015. It provided a TCPA exception to robocalls if they were "made solely to collect a debt owed to or guaranteed by the United States."

In the Court's opinion, Justice Kavanaugh wrote that the plaintiffs, American Association of Political Consultants, Inc, a nonprofit and political organization wanted "to make political robocalls to cell phones. Invoking the First Amendment, they argue[d] that the 2015 government-debt exception unconstitutionally favors debt-collection speech over political and other speech. As relief from that unconstitutional law, they urge[d] [the Court] to invalidate the entire 1991 robocall restriction, rather than simply invalidating the 2015 government-debt exception."

Kavanaugh noted that besides the 2015 exception, TCPA’s robocall restriction is content-based. “A robocall that says, ‘Please pay your government debt’ is legal. A robocall that says, ‘Please donate to our political campaign’ is illegal. That is about as content-based as it gets.” The justices dismissed the government’s argument that the law depended not on content, but on whether a caller was engaged in a particular economic activity (collecting government debt). Kavanaugh also rejected the notion that if this statute is content-based, so too are laws regulating debt collection. “Our decision is not intended to expand existing First Amendment doctrine or to otherwise affect traditional or ordinary economic regulation of commercial activity.”

He closed, "Six Members of the Court today conclude that Congress has impermissibly favored debt-collection speech over political and other speech, in violation of the First Amendment...Applying traditional severability principles, seven Members of the Court conclude that the entire 1991 robocall restriction should not be invalidated, but rather that the 2015 government-debt exception must be invalidated and severed from the remainder of the statute...As a result, plaintiffs still may not make political robocalls to cell phones, but their speech is now treated equally with debt-collection speech."

The consequences of this decision impact several industries but are especially relevant among political campaigns, advocacy groups, and advertising during this election year.

FCC Chairman Ajit Pai considered the Court's decision a victory. "Thanks to the Supreme Court, the carve-out is no more. Today, the Court found that the last Administration's attempt to create a special exemption for favored debt collectors was not only bad policy but unconstitutional. I am glad to hear that Americans, who are sick and tired of unwanted robocalls, will now get the relief from federal-debt-collector robocalls they have long deserved."