The Supreme Court said that while the President could not block his financial records, Congress would need to show 'valid legislative purpose.'
By Simpluris Research 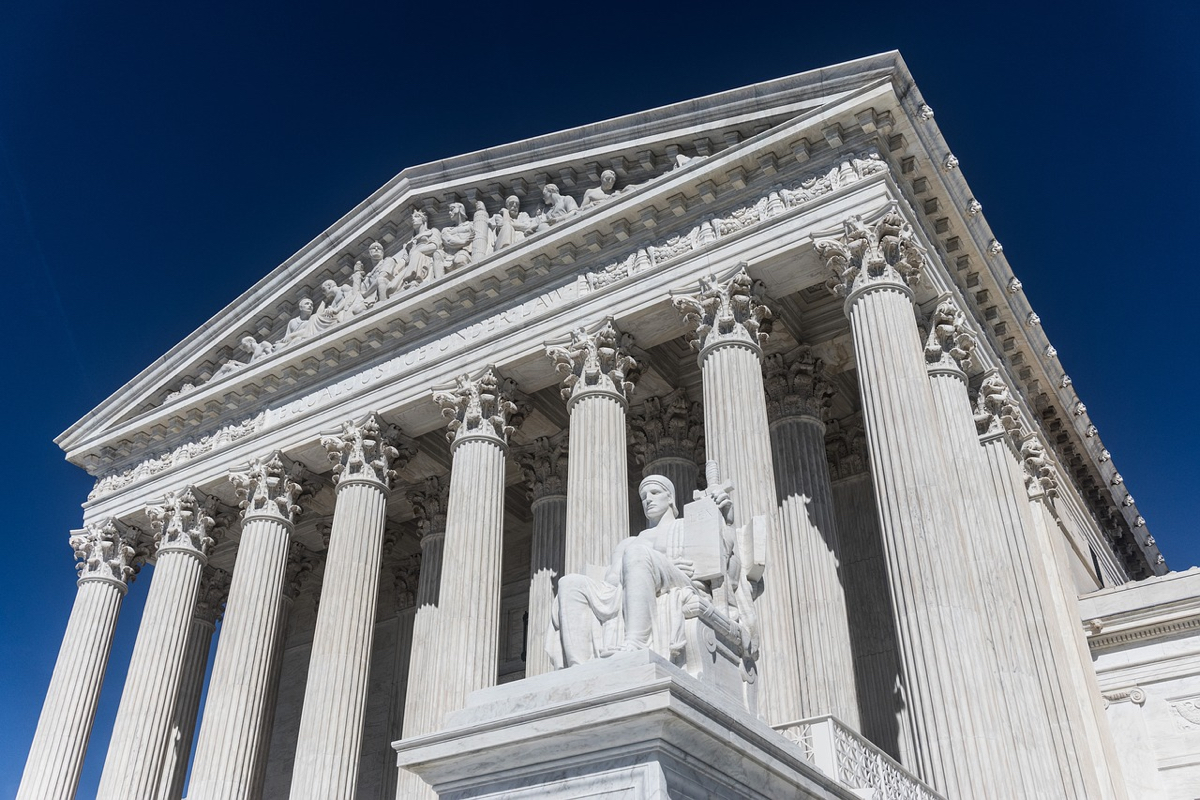 The New York Times reported that the Supreme Court, in a 7-2 decision, vacated and remanded the Trump v. Mazars USA, LLP case. While the Court maintained that Trump could not block information requested by Congress, it had a duty to ensure that its subpoena "is valid only if it is 'related to, and in furtherance of, a legitimate task of the Congress'...The subpoena must serve a valid legislative purpose."

This was the second of two cases surrounding the subpoena of President Donald Trump's financial documents. The first was Trump v. Vance, in which the Court validated the New York's District Attorney's subpoena, maintained that it did not violate Article II and the Supremacy Clause of the Constitution, and held that the President could not block third parties from complying with it.

The courts below did not take adequate account of the significant separation of powers concerns implicated by congressional subpoenas for the President’s information.
- Chief Justice Roberts

"It issued a second subpoena to Capital One for similar information. The Permanent Select Committee on Intelligence issued a subpoena to Deutsche Bank that mirrored the subpoena issued by the Financial Services Committee."

The third subpoena was issued by the House Committee on Oversight and Reform "to the President’s personal accounting firm, Mazars USA, LLP, demanding information related to the President and several affiliated businesses.

Although each of the committees sought overlapping sets of financial documents, each supplied different justifications for the requests, explaining that the information would help guide legislative reform in areas ranging from money laundering and terrorism to foreign involvement in U. S. elections."

The question presented before the Court was whether the committees "had the constitutional and statutory authority to issue this subpoena."

The justices cited that over 200 years, disagreements between the Executive and Legislative branches of government had been through "negotiation and compromise" without involving the High Court.

While affirming Congress's need for information to properly make laws and provide oversight, the Court also noted its limitations. Subpoenas issued must be specifically relevant, serve a "valid legislative purpose," and not cross over into "law enforcement" which is the task of the Executive and Judiciary branches.

The Court also shed light on possible political motives and reinforced the idea that subpoenas should represent legislative efforts, not political clashes.

They emphasized the need for a balanced approach and for the courts to consider "both the significant legislative interests of Congress and the unique position of the President."

The majority opinion delivered by Chief Justice John G. Roberts Jr. said: "The courts below did not take adequate account of the significant separation of powers concerns implicated by congressional subpoenas for the President’s information." Therefore, the Court vacated and remanded the case but provided a four-prong test to the lower court on how to proceed while preserving the balance of power among the branches of government:

Justice Roberts added that because this case is the first of its kind, the lower court might use other considerations.

Justices Thomas and Alito submitted dissenting opinions. Thomas said that Congress should only subpoena the documents under the impeachment process not as "an exercise of their legislative power." Justice Alito disagreed with majority because the intention behind the subpoenas of the President's financial documents seemed "inherently suspicious,...are seldom of any special value in considering potential legislation, and...can easily be used for improper non-legislative purposes. Accordingly, courts must be very sensitive to separation of powers issues when they are asked to approve the enforcement of such subpoenas."

The New York Times quoted President Trump's lawyer, Jay Sekulow, “We are pleased that in the decisions issued today, the Supreme Court has temporarily blocked both Congress and New York prosecutors from obtaining the president’s tax records. We will now proceed to raise additional constitutional and legal issues in the lower courts.”

The Supreme Court's ruling is significant because it:

While both Congress and the New York DA have taken a step closer to getting the President's tax documents, the public will most likely not see them until after the election.