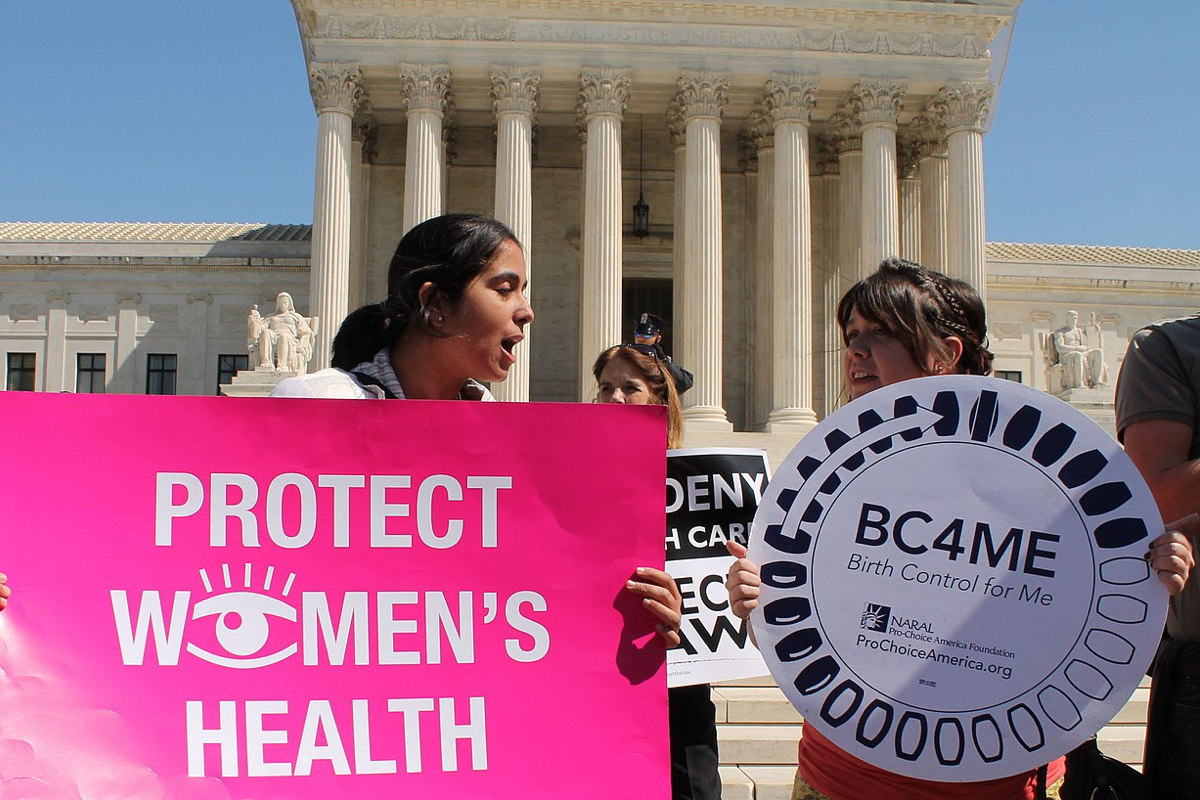 The Associated Press reported that The Supreme Court of the United States (SCOTUS), in a 7-2 decision, held that the Departments of Health and Human Services, Labor, and the Treasury (Departments) had the authority under The Patient Protection and Affordable Care Act of 2010 (ACA), also known as Obamacare, "to promulgate the religious and moral exemptions." The Court also found that the "rules promulgating the exemptions were free from procedural defects."

Justice Thomas delivered the majority opinion of the Court, in which Justices Roberts, Alito, Gorsuch, and Kavanaugh joined. Justices Kagan and Breyer filed an opinion concurring in the judgment. In reviewing the Little Sisters of the Poor Saints Peter and Paul Home v. Pennsylvania case, a seven-year legal battle, and Donald Trump, President of the United States v. Pennsylvania, Thomas wrote, "In these consolidated cases, we decide whether the Government created lawful exemptions from a regulatory requirement implementing the [ACA]. The requirement at issue obligates certain employers to provide contraceptive coverage to their employees through their group health plans. Though contraceptive coverage is not required by (or even mentioned in) the ACA provision at issue, the Government mandated such coverage by promulgating interim final rules (IFRs) shortly after the ACA’s passage. This requirement is known as the contraceptive mandate."

We hold today that the Departments had the statutory authority to craft that exemption, as well as the contemporaneously issued moral exemption.
- Justice Thomas

Obamacare required "employers to provide women with 'preventive care and screenings' without 'any cost-sharing requirements,' and relies on Preventive Care Guidelines (Guidelines) 'supported by the Health Resources and Services Administration' (HRSA) to determine what 'preventive care and screenings' includes. Those Guidelines mandate that health plans provide coverage for all Food and Drug Administration-approved contraceptive methods. When the Departments incorporated the Guidelines, they also gave HRSA the discretion to exempt religious employers, such as churches, from providing contraceptive coverage."

The Departments formally enacted a rule allowing religious organizations to opt-out of coverage by "self-certifying that they met certain criteria to their health insurance issuer, which would then exclude contraceptive coverage from the employer’s plan and provide participants with separate payments for contraceptive services without imposing any cost-sharing requirements."

However, religious entities challenged the rules under the Religious Freedom Restoration Act of 1993 (RFRA). In Burwell v. Hobby Lobby Stores, Inc., SCOTUS held that private "corporations with sincerely held religious objections to providing their employees with certain methods of contraception" could opt-out of the contraceptive mandate.

As a result, the Departments issued two interim final rules (IFRs) that significantly expanded the religious exemption to also include employers with a moral opposition to birth control. The first rule changed from an employer that "objects . . . based on its sincerely held religious beliefs," to its establishing, maintaining, providing, offering, or arranging [for] coverage or payments for some or all contraceptive services." The second created a similar 'moral exemption' for employers with sincerely held moral objections to providing some or all forms of contraceptive coverage."

Pennsylvania and New Jersey filed a lawsuit, claiming the IFRs were "procedurally and substantively invalid under the Administrative Procedure Act (APA)...because the Departments lacked statutory authority under either the ACA or RFRA to promulgate the exemptions. They also argued that the rules were procedurally defective because the Departments failed to comply with the APA’s notice and comment procedures."

The Court ordered, "The only question we face today is what the plain language of the statute authorizes. And the plain language of the statute clearly allows the Departments to create the preventive care standards as well as the religious and moral exemptions...We hold today that the Departments had the statutory authority to craft that exemption, as well as the contemporaneously issued moral exemption. We further hold that the rules promulgating these exemptions are free from procedural defects. Therefore, we reverse the judgment of the Court of Appeals and remand the cases for further proceedings consistent with this opinion."

Justice Ginsburg filed a dissenting opinion, in which Justice Sotomayor joined. She wrote, "Today, for the first time, the Court casts totally aside countervailing rights and interests in its zeal to secure religious rights to the nth degree."

This decision is considered a victory for the Trump administration. However, a Democratic presidential win in this year's election could reverse the government rules leading to more litigation.