American Class Action Rises. Before we speak of slavery and the Methodist Church a little class action history.
By Simpluris Research Team 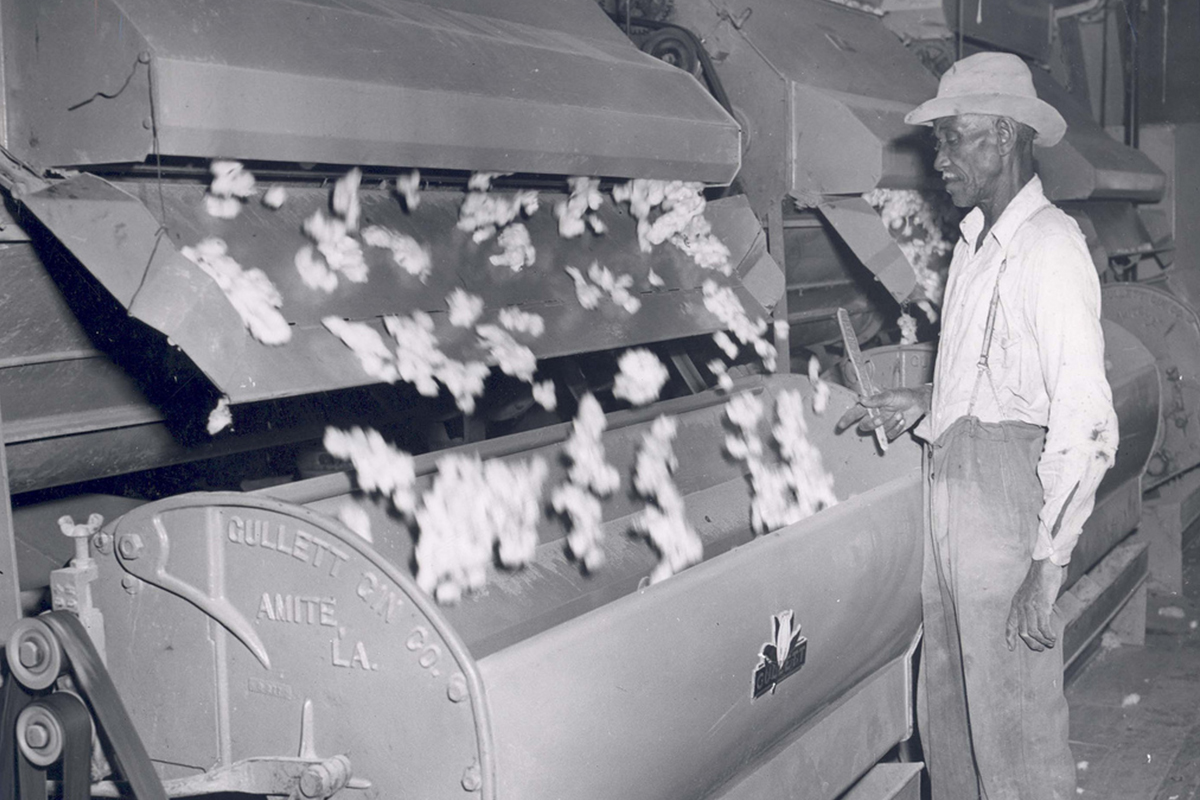 Before we speak of slavery and the Methodist Church, a little class action history.

In 1842, before the Civil War, and before there was a Federal Rule of Civil Procedure Rule 23 governing class actions (first introduced in 1938) there was Federal Equity Rule 48. It stated:

Where the parties on either side are very numerous, and cannot, without manifest inconvenience and oppressive delays in the suit, be all brought before it, the court in its discretion may dispense with making all of the parties, and may proceed in the lawsuit, having sufficient parties before it to represent all the adverse interests of the plaintiffs and defendants in the lawsuit properly before it. But in such cases, the decree shall be without prejudice to the rights and claims of all the absent parties.

The Methodist Church and Slavery

During the 1830s increased cotton production was occasioned by the creation of the cotton gin. The slavery issue started to explode. Southern abolitionists fled the south, fearing for their lives. Southern church leaders began developing a scriptural defense of slavery. Regional divisions were forming in the Baptist, Presbyterian and Methodist churches. As early as 1739, the Methodist Church’s founder, John Wesley, preached against slavery, often facing threats of violence and attacks by mobs. As a matter of policy, Methodist clergy were not permitted to own slaves.

Since the 1790s the Church maintained a charitable fund called “The Book Concern”, devoted to publishing religious books. The profits went to support traveling church preachers, their wives, widows, children, and orphans. The fund was founded and primarily funded by travelling preachers sales of the books. The funds never belonged to the church, but it managed and controlled the funds.

An internal church dispute arose when a Georgian Methodist bishop was suspended by the national church conference for owning two slaves. Also, a Baltimore minister married into a family owning slaves and refused to set them free. Both were released from the national conference. The dispute led, in 1845, to a split of the church, or the creation of a new church, depending on the parties’ legal perspectives. This new entity was entitled Methodist Episcopal Church South.

After this division, split, creation of a new entity, however, defined, the southern church sought, on behalf of those traveling ministers and their families, its pro-rata shares of The Book Concern funds. The historical church (now of the north) said no, because the south voluntarily abandoned the organization, and we never agreed to allocate funds to your new entity. The southern church disagreed - we divided our church and are entitled to our share. The U.S. Supreme Court agreed on this issue.

The complainants were, of course, interested in obtaining its proportion of The Book Concern funds for the southern membership. From the U.S. Supreme Court’s opinion defining the class:

As to those whom they choose to represent, they say, ‘That there are about fifteen hundred preachers belonging to the traveling connection of the Methodist Episcopal Church South, each of whom has a direct personal interest in the same right as your complainants to the said property.’

The complainants also aver, that this bill is brought by the authority, and under the direction of the general and annual conferences of the church south, and for the benefit of the same, and for themselves, and all the preachers in the travelling connection, and all other ministers and persons having an interest in the property

However, the claimants counsel went an interestingly creative step further, suing the northern defendant travelling preacher beneficiaries as a group but also including them within the class as they also had the same interest in the fund, and “in view of sustaining a just decision in the matter, to make them all parties to the bill.”

The defendant Methodist Episcopal Church argued this was not a proper group to represent anyone in court, but more importantly, the funds simply could not go to members of a different church arguing that the “only individuals here who claim as parties for themselves, and those standing in a like situation, claim merely by virtue of their connection with the church south, and do not profess to have ever been members of the Methodist Episcopal Church”, seemingly of a lack of proper parties pleading issue.

The rule is well established, that where the parties interested are numerous, and the suit is for an object common to them all, some of the body may maintain a bill on behalf of themselves and of the others; and a bill may also be maintained against a portion of a numerous body of defendants, representing a common interest.

As to issues of numerosity the court stated:

The legal and equitable rights and liabilities of all being before the court by representation, and especially where the subject-matter of the suit is common to all, there can be very little danger but that the interest of all will be properly protected and maintained.

In Swormstedt there were about fifteen hundred persons represented by the complainants. The defendants represented about three thousand. The court found that to have everyone heard in the same lawsuit “would amount to a denial of justice.”

Hence, the first time the Supreme Court established the possibility of binding effects of lawsuits sounding in class actions on absent class members. However, commentators commonly refer to the inconstancy of this rule with the newly created Equity Rule 42’s last sentence that states “but in such cases, the decree shall be without prejudice to the rights and claims of all the absent parties.” But Swormstedt includes the absent parties within the opinion anyway.

What Happened After Smith v. Swormstedt?

The Supreme Court awarded attorney fees and costs to both sides, to be paid from The Book Concern funds. The trial court was directed to appoint a master (sigh, no class action administrator like Simpluris ordered or considered) to perform accounting and determine how much was to be allocated to each entity, with the southern entity to receive six percent interest on the unpaid balances.

Federal Equity Rule 48 remained the law until 1912 with scant judicial mention of the inconsistencies between the rule and the Swormstedt opinion.

The Methodist Church did not reunite until 1939.

Smith v. Swormstedt lives on. If you turn to the Federal Rule of Civil Procedure 23 Advisory Committee Notes to subdivision (a), Clause (1), regarding “Joint, Common or Secondary Right” the following quotation is found.