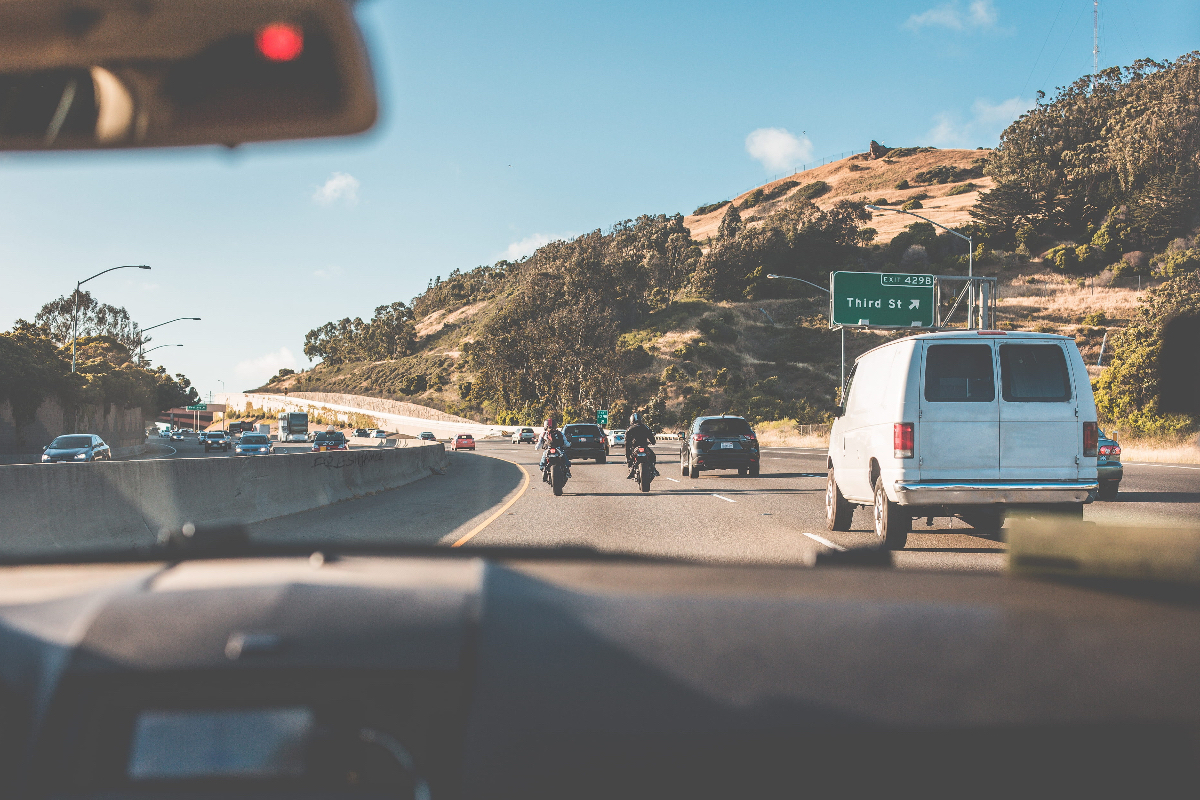 The Wall Street Journal reported that on Wednesday twenty-three states sued the Trump administration for easing fuel emission standards for vehicles set by the Obama administration in 2012, claiming it increases air pollution, jeopardizes public health, enhances the greenhouse effect, and cuts American jobs. The states claim that the new rule, otherwise known as the Safer Affordable Fuel Efficient (SAFE) Vehicle rule, is unlawful and is based on flawed analysis to fit the president's agenda.

At the end of March, Trump announced his final rule, prepared by the Environmental Protection Agency and the Department of Transportation, to replaces the Obama-era mandate. The new rule requires automakers to increase fuel economy and emission standards by 1.5% annually across their fleet rather than by 5% annual increases called for in the 2012 rule. Rather than being required to produce cars that reach an average of 54 miles per gallon by 2025, the bar will be lowered to 40 mpg by 2026. The Trump administration claimed that the new fuel economy standards would lower new car prices by $1000, enticing Americans to replace their older cars with newer ones equipped with upgraded safety features resulting in fewer accidents and fatalities. The president's analysis also showed that the rollback could save carmakers as much as $100 million over the lifetimes of vehicles built under the rule by reducing investments in fuel-saving technology. It's clear that big oil would also benefit from the SAFE rule.

It will increase costs to consumers and allow the emission of dangerous pollutants that directly threaten the health of our families.
- Attorney General Xavier Becerra

Deregulating some environmental policies stems in part from the administration's agenda to stimulate the economy. EPA Administrator Andrew Wheeler said, "Our final rule puts in place a sensible one national program that strikes the right regulatory balance that protects our environment, and sets reasonable targets for the auto industry. This rule supports our economy and the safety of American families."

Since taking office, Trump has reexamined and weakened many of Obama's and states' more stringent environmental policies. CNN reported that California operated for decades under the Clean Air Act that allows it to set its own emissions standards due to the state's history of intense air pollution. In September 2019, President Donald Trump revoked California's waiver, inciting it to lead a coalition of Democratic-controlled states and cities in suing the administration. He tweeted, "The Trump Administration is revoking California’s Federal Waiver on emissions in order to produce far less expensive cars for the consumer, while at the same time making the cars substantially SAFER."

California Attorney General Xavier Becerra called the SAFE rule a “job-killer and public health hazard. It will increase costs to consumers and allow the emission of dangerous pollutants that directly threaten the health of our families.”

The states argue that under the SAFE rule is harmful on several levels. First, drivers would have to buy more gasoline than they would have under the previous rule, negating any cost-savings. Second, drivers operating less efficient cars are expected to burn an additional 78 billion gallons of fuel, resulting in nearly 900 million more tons of carbon dioxide being released. Essentially, the rule violates federal requirements to reduce air pollution. Third, by not adhering to stricter fuel efficiency standards, U.S.-based car companies could become less competitive in overseas markets that have stricter emissions standards, resulting in the loss of thousands of American jobs. Fourth, increased amounts in air pollution mean more heat-trapping gases that cause global warming. Finally, loosening standards on emissions are hazardous to public health and could potentially cause premature deaths and asthma attacks.

The LA Times noted, "The outcome is likely to be decided by the Supreme Court and could have serious consequences for California and the 13 other states that have embraced tougher car pollution standards than those set by the federal government."