Supreme Court Allows SEC to Use Disgorgement with Limits

The High Court upheld the SEC's ability to recover money in fraud cases but the amount must not exceed the wrongdoer's net profits.
By Simpluris Research 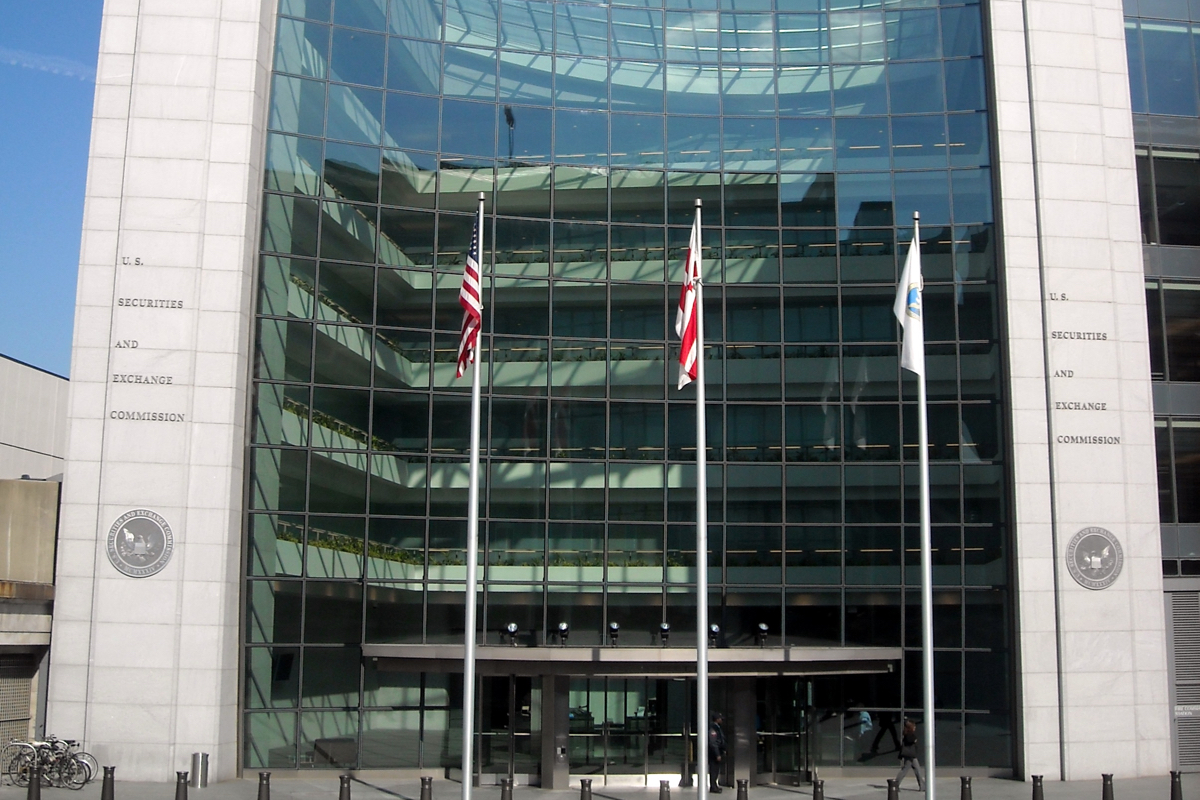 The Wall Street Journal reported that in the case of Liu et. al. vs. Securities Exchange Commission (SEC), the Supreme Court of the United States (SCOTUS) had to decide whether the SEC could obtain disgorgement from a court as "equitable relief" for a securities law violation even though the Court determined that such disgorgement is a penalty based on its 2017 decision in Kokesh v. SEC. Disgorgement is a traditional tool used by the court to takes away wrongful profits earned by the wrongdoer and return them to the victims. Today, SCOTUS held in mostly in favor of the SEC that "a disgorgement award that does not exceed a wrongdoer’s net profits and is awarded for victims is equitable relief."

In 2016 the SEC filed a lawsuit against Charles Liu and his wife, Xin Wang. The suit alleges that the California couple fraudulently raised $27 million from foreign nationals seeking to qualify for immigrant visas by investing in American companies with the promise of using the money to build a cancer treatment center, which was never built. Liu and Wang kept about $9 million for themselves and spent $13 million on marketers--one of which was run by Wang and owned her mother--to attract Chinese investors. The petitioners, Liu and Wang "argued that the disgorgement remedy failed to account for their legitimate business expenses, but the District Court disagreed and ordered petitioners jointly and severally liable for the full amount. The Ninth Circuit affirmed."

Today's decision allows us to continue to strip wrongdoers of their ill-gotten gains and return money to its rightful owners, following the court's decision to ensure that our efforts embody principles of equity and fairness.
- SEC Spokesperson

In an 8-1decision, Justice Sotomayor delivered the majority opinion joined by Justices Roberts, Ginsburg, Breyer, Alito, Kagan, Gorsuch and Kavanaugh. She wrote that "Equity practice has long authorized courts to strip wrongdoers of their ill-gotten gains. And to avoid transforming that remedy into a punitive sanction, courts restricted it to an individual wrongdoer’s net profits to be awarded for victims."

She used two major principles in her reasoning. First, regardless if it is "called restitution, an accounting, or disgorgement, the equitable remedy that deprives wrongdoers of their net profits from unlawful activity reflects both the foundational principle that 'it would be inequitable that [a wrongdoer] should make a profit out of his own wrong.'" Second, she wrote that "the countervailing equitable principle that the wrongdoer should not be punished by 'pay[ing] more than a fair compensation to the person wronged.'"

In terms of the amount the petitioners must pay, Justice Sotoymayor's opinion will send the case back to the lower courts to set the proper amount and resolve other issues, including the SEC's practice of depositing some of the disgorged funds into the Treasury. "Petitioners briefly claim that their disgorgement award crosses the bounds of traditional equity practice by failing to return funds to victims, imposing joint-and-several liability, and declining to deduct business expenses from the award. Because the parties did not fully brief these narrower questions, the Court does not decide them here. But certain principles may guide the lower courts’ assessment of these arguments on remand."

Justice Thomas dissented with the rest of the bench and wrote, "Disgorgement can never be awarded under 15 U. S. C. §78u(d)(5). That statute authorizes the Securities and Exchange Commission (SEC) to seek only 'equitable relief that may be appropriate or necessary for the benefit of investors,' and disgorgement is not a traditional equitable remedy. Thus, I would reverse the judgment of the Court of Appeals."

An SEC spokesperson said, "Today's decision allows us to continue to strip wrongdoers of their ill-gotten gains and return money to its rightful owners, following the court's decision to ensure that our efforts embody principles of equity and fairness."

Urska Velikonja from a Georgetown University professor specializing in securities enforcement said, "Going forward, the SEC (and thus the judges) will have to insert a few more sentences to get disgorgement awards approved, but that's a mere speed bump, not an obstacle to recovery in a large majority of cases."