The Supreme Court held that Trump's banks and tax firm must comply with NY's investigation into his business dealings.
By Simpluris Research 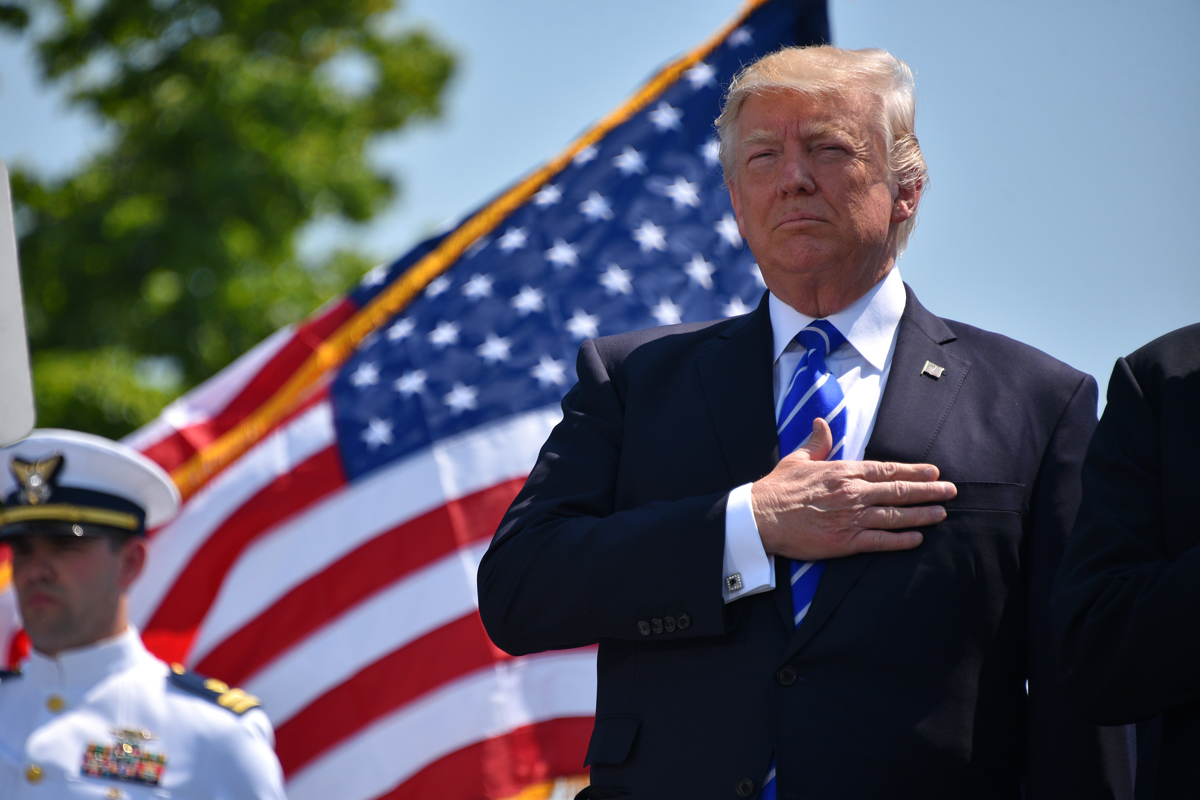 National Public Radio reported that the Supreme Court announced its decision on a pair of cases regarding presidential immunity, congressional authority, and the separation of powers by the legislative and executive branches of government. Both cases sought Trump's financial and tax documents. In the first case, Trump v. Vance, the High Court held that Manhattan District Attorney (DA) Cyrus Vance may use subpoenas as part of a criminal investigation into the President's business dealings. Similarly, in the second case, Trump v. Mazars USA, LLP,  the Court found that Congress may subpoena Trump's financial information but Congress would need to prove a "valid legislative purpose." That case will be discussed in another article.

Last year, Vance launched an investigation described as “business transactions involving multiple individuals whose conduct may have violated state law," otherwise known as hush payments made by Trump to two women with whom he allegedly had affairs before he took office as President. As part of the inquiry, the DA issued a grand jury subpoena to Deutsche Bank, Capital One, and Mazars USA, the banks and accounting firm with whom Trump, his associates, and family conducted business. While the companies were willing to comply with the subpoenas, Trump's lawyers filed a lawsuit to block the subpoenas claiming that Article II and the Supremacy Clause of the Constitution say that "a sitting President enjoys absolute immunity from state criminal process."

In a 7-2 decision, Chief Justice John Roberts delivered the opinion of the Court. He was joined by Justices Ginsburg, Breyer, Sotomayor, and Kagan. Justices Kavanaugh and Gorsuch wrote opinions concurring in the judgment.

Roberts wrote, "the President is not seeking immunity from the diversion occasioned by the prospect of future criminal liability. He concedes that he may be investigated while in office. His objection is instead limited to the additional distraction caused by the subpoena itself. That argument, however, runs up against the 200 years of precedent establishing that Presidents, and their official communications, are subject to the judicial process."

He continued that the President is subject to the law like every U.S. citizen. "In our judicial system, 'the public has a right to every man’s evidence.' Since the earliest days of the Republic, 'every man' has included the President of the United States. Beginning with Jefferson and carrying on through Clinton, Presidents have uniformly testified or produced documents in criminal proceedings when called upon by federal courts."

In the United States v. Nixon, "This Court rejected Nixon’s claim of an absolute privilege of confidentiality for all presidential communications." It asserted that "the President’s 'generalized assertion of privilege must yield to the demonstrated, specific need for evidence in a pending criminal trial.'" Ultimately, President Nixon handed over the tapes.

In Clinton v. Jones, President Clinton "sought absolute immunity from civil liability for private acts" because they were a distraction to his duties. Yet, the Supreme Court found that “[w]hile such distractions may be vexing to those subjected to them, they do not ordinarily implicate constitutional...concerns.”

Concerning the question of absolute immunity, the Court acknowledged that the Constitution protects the Executive Branch's independence. Additionally, it "guarantees 'the entire independence of the General Government from any control by the respective States.'"

However, the Court concluded that "no citizen, not even the President, is categorically above the common duty to produce evidence when called upon in a criminal proceeding. We reaffirm that principle today and hold that the President is neither absolutely immune from state criminal subpoenas seeking his private papers nor entitled to a heightened standard of need. The 'guard furnished to this high officer' lies where it always has—in 'the conduct of a court' applying established legal and constitutional principles to individual subpoenas in a manner that preserves both the independence of the Executive and the integrity of the criminal justice system."

After the Court announced its decision, Vance called it "a tremendous victory for our nation's system of justice and its founding principle that no one—not even the president—is above the law."

Trump took to Twitter to express his reaction, "I won the Mueller Witch Hunt, and others, and now I have to keep fighting in a politically corrupt New York. Not fair to this Presidency or Administration!"

This case opens the door for NY to obtain Trump's closely-held tax documents. However, experts believe that Trump will attempt to stall the litigation process so that the DA won't be able to release his financial information to the public until after the upcoming election.