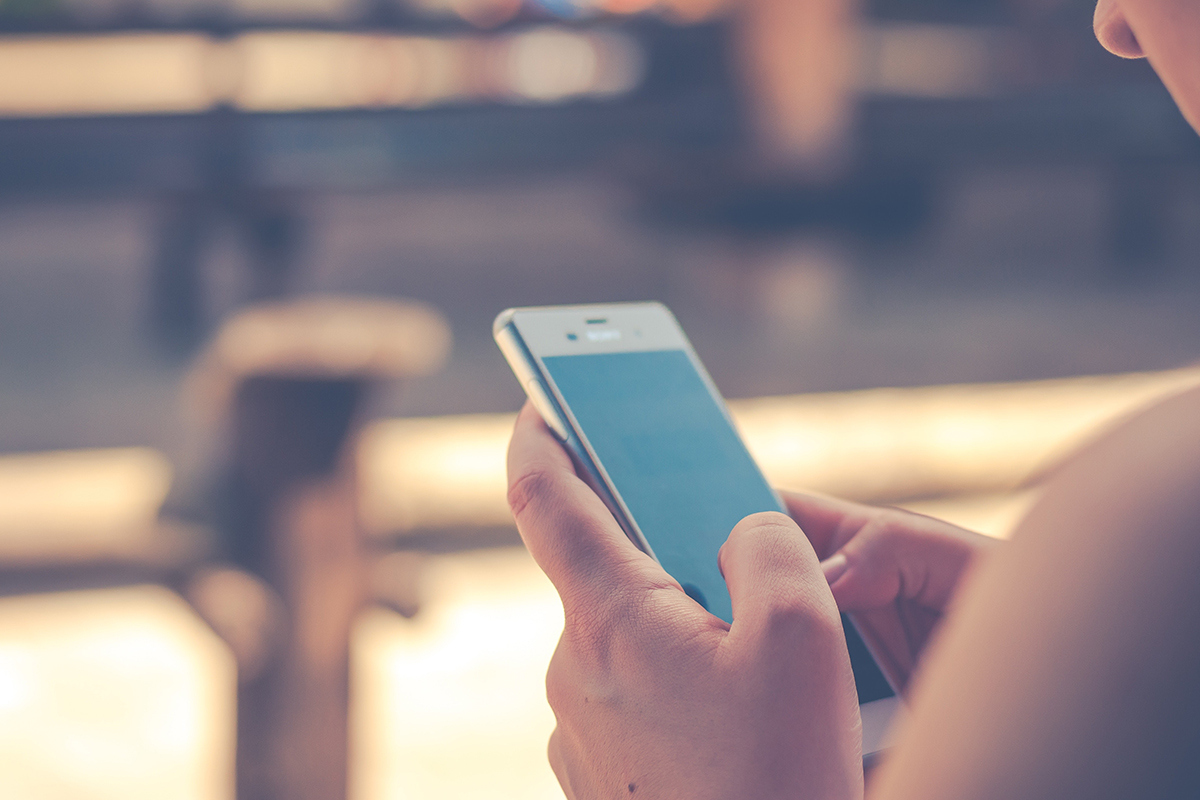 Is the receiver of a text message the account holder? How can evidence of a Telephone Communications Privacy Act (TCPA) class action ascertainability be obtained when the marketer no longer possesses its call list? Who picked up the phone for that robocall four years ago? Can putative class members declarations combined with some defendant evidence prove the identity of receivers TCPA violative messages? Can a defendant argue ascertainability cannot exist and still successfully resist discovery?

Read on for answers and more questions.

Leyse involved alleged TCPA violations regarding prerecorded telephone calls. At issue was the ability to ascertain the identities of proposed class members. Plaintiffs’ motion for class certification proposed the identification of class members by soliciting affidavits certifying receipt of the prerecorded calls along with telephone bills proving residential telephone service. However, the court found this proposed class unascertainable as no call list existed or was likely to emerge, and potential class members could not be expected to remember a brief phone call six years prior.

The court noted that even though class member lists do not as a matter of law determine a class as unascertainable, it did not find the district court had abused its discretion.

The defendant in Sandusky Wellness Ctr. A pharmaceutical distributor sent a one-page fax advertising a prescription drug to 53,502 physicians. Only 75% of faxes were successfully transmitted. Plaintiff, a chiropractic clinic, employed one of these physicians. It claimed to have received the unsolicited fax transmission in violation of TCPA, specifically, the lack of a proper opt-out notice. Plaintiff brought the lawsuit three years after receiving the fax transmission. A Class certification motion was brought for the putative class of 40,343 receiving the unlawful fax.

However, the identity of the 75% remaining fax recipients was unknown, as the defendant had not retained the logs sheets due to their 18-month document retention policy. Plaintiff argued of the lack of need to distinguish between which faxes were unsolicited and which were solicited. The court found this argument unpersuasive and denied class certification as to both identity and consent issues, the key issues of the lawsuit, and thus prevented "questions of law or fact common to class members [from] predominat[ing]."

The court acknowledged plaintiff’s citations to district court cases outside of the Sixth Circuit as of TCPA class certifications even though fax logs no longer existed. The Sandusky court commented that “[t]o our knowledge, no circuit court has ever mandated certification of a TCPA class where fax logs did not exist, and we decline to be the first.”

In City Select Auto Sales, the defendant was a marketing company linking independent auto dealers with lenders. The defendant utilized the third vendor to fax the advertisements that stated they were “looking for your BUSINESS!!” Over 20,000 faxes were sent in three different days during the five-week period. While the defendant still possessed the customer databases, no list of the auto dealerships recipients was retained. The class was defined as:

“All auto dealerships that were included in the [defendant marketing company’s] database on or before December 27, 2012, with fax numbers identified in the database who were sent one or more telephone facsimile messages between November 20, 2012 and January 1, 2013, that advertised the commercial availability of property, goods or services offered [for financing]”

Plaintiff auto dealership received one fax from the defendant, alleging it was unsolicited and no preexisting business relationship with the marketing or finance company. Plaintiff sought to compel the production of the marketing company’s database so that class members could be identified. While the marketing company’s database had not been preserved as of December 2012, it was available as of February 2014. Plaintiff contended class member identification could be attained from the 2014 database by comparing it to customers added before December 2012 with fax numbers contained therein.

The district court denied a junk fax TCPA class certification motion to an independent auto dealership based upon an inability to meet the Third Circuit’s ascertainable standard due to the absence of an administratively and reliably feasible means of determining if putative class members were within the proposed class definition, namely all auto dealers receiving a junk fax during a five-week period.

Plaintiff's motion to compel the production of the marketing database identifying possible class members was denied by the district court. Plaintiff’s proposed class certification motion proposed submitting affidavits from potential class members, along with the defendant marketing company’s database to satisfy the ascertainability standard. However, the trial court also found a failure to meet the ascertainability standard as a reliable and administratively feasible means to determine if a fax was sent and received by a potential class member during the relevant time period.

The Third Circuit found that consumer class action precedent did not categorically preclude affidavits from potential class members, in combination with the marketing company’s database, from satisfying the ascertainability standard. The appeals court found the only necessary factual inquiry for a class membership determination was whether a dealership received the defendant’s faxes on one of the relevant dates, finding that identification via affidavits or other records did not require individualized administratively infeasible fact-finding, and that the trial court’s conclusion that evidence regarding this issue was lacking as the defendant marketing company was never required to produce its database for examination, denying plaintiffs an opportunity to prove the factual issue.

The City Select Auto Sales, Inc court held that defendants cannot argue an unascertainable class and simultaneously not be required to produce in discovery the necessary information it possesses regarding putative class members; and that while affidavits from these class members standing alone cannot satisfy ascertainability standard for class certification, such affidavits in combination with other records can meet those standards.

Southern District of California Decides Both Ways in Two Days

The natural tension between discoverability and ascertainability issues is still a volatile question; courts can go both ways on this issue, even in the same court, as shown by two decisions of the Southern District of California on consecutive days. In Sherman v. Yahoo! Inc., the court denied a TCPA class certification motion using the defendant’s mobile phone number database to then issue subpoenas seeking customer identification information to the wireless carriers. The district court denied the motion based upon mobile numbers are often reassigned to new users, 40% of the numbers were based on group plans (the account holder might not have been the person receiving the spam text), and that the California Public Utility Code provided statutory privacy protections to cell phone customers.

The next day the same district granted certification in Bee, Denning, Inc. v. Capital Alliance Grp. In that case, plaintiffs successfully issued subpoenas listing every number receiving pre-recorded robocalls from the defendants who argued that since the list also contained residential numbers, rather than just cell phone numbers, it was overbroad. The court responded by narrowing the class to cell phone number recipients only. The opinion did not advise how to determine whether a call was to a mobile or residential number or the identity of the party receiving a robocall.