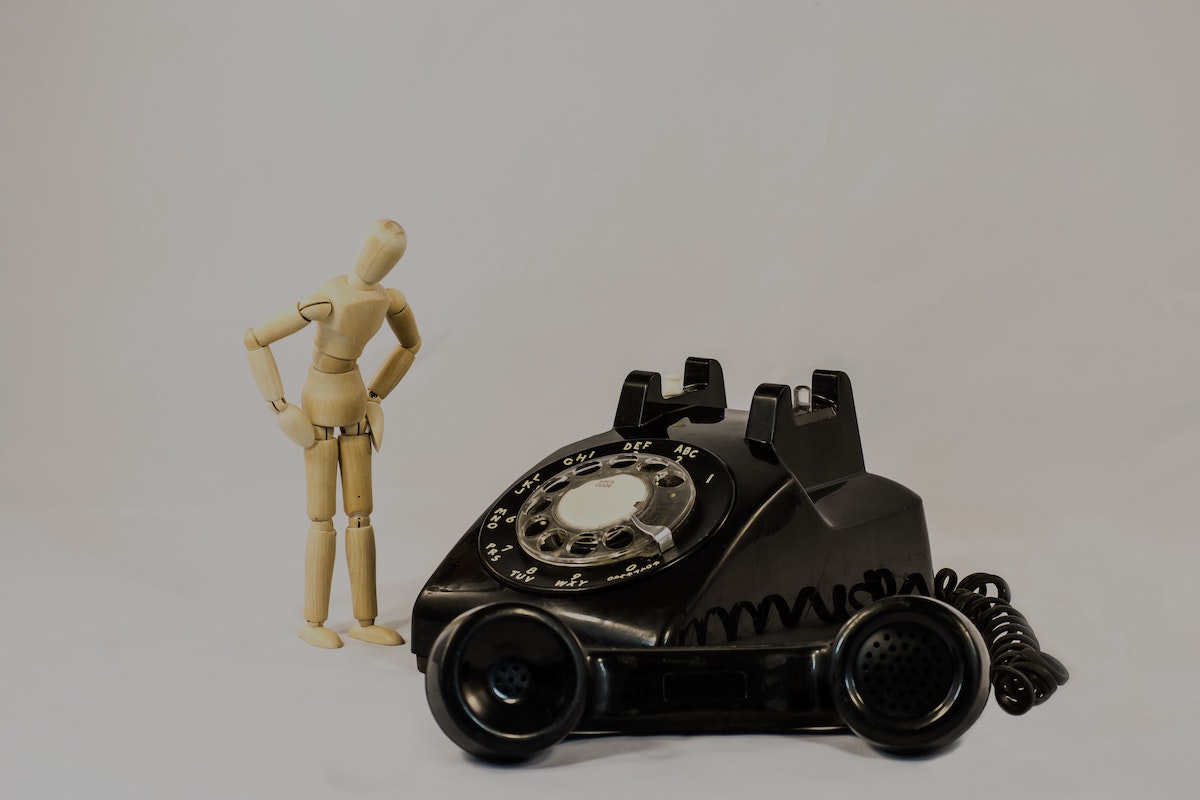 The Telephone Consumer Protection Act (“TCPA”) was passed by the U.S. Congress in 1991, two years before texting became commercially available on cell phones. Since TCPA passed, cell phones have followed the natural, technological progression of rapid capability expansion. Gordon Moore, the co-founder at Intel, claimed that the number of transistors on circuits would double each year. This was directed mainly at PC's, but extends to cell phones, as their annual increases in speed, capacity, and processing power have become the norm. And as cellphone technology advances, so do manufacturers’ reliance on the chips required to make them communicate together.

TCPA’s original purpose was to curb unwanted ‘junk’ fax advertisements, telemarketer and debt collector calls, and robocalls. The three elements of a TCPA claim are: (1) the defendant called a telephone number; (2) using an automatic telephone dialing system; (3) without the recipient’s prior express consent. An exception applies for emergency calls, such as natural disaster warnings. No automatic telephone dialing systems are permitted to any emergency telephone lines, or patient rooms of hospitals, health care facilities, elderly care homes, or similar establishments.

We encourage you to read the Simpluris Article on Consent.

TCPA mandates $500 per violation with treble damages of $1500 for willful violations. A bad faith showing is not required to obtain TCPA treble damages, only that the sender had reason to know, or should have known, their conduct violated the act. The multitude of calls instituted in any serious marketing campaign creates a prime environment for class actions, as numerosity, commonality, and typicality occur almost automatically. Hence, the reoccurring legal issues of defining an ‘automatic telephone dialing system’ and obtaining ‘prior express consent’ are accentuated by ever-changing technology.

Somewhat uniquely, the TCPA does not create a specific federal cause of action. Instead, TCPA permits a private right of action to receive damages "if otherwise permitted by the laws or rules of court of a State," brought "in an appropriate court of that State." Hence, the statute invites forum shopping for any class action litigator as state laws in this area can vary greatly.

“Automatic telephone dialing system” (ATDS) for unsolicited calls to cellular telephones is prohibited by the TCPA. ATDS is defined as “equipment which has the capacity (A) to store or produce telephone numbers to be called, using a random or sequential number generator; and (B) to dial such numbers.” Pursuant to the TCPA the Federal Communications Commission (“FCC”) is directed and authorized to promulgate regulations and ruling, including definitions of ATDS. In order to determine whether the TCPA applied to this new technology, the FCC had to assess whether the predictive dialer qualified as an ATDS. This required consideration of the statutory definition: whether the equipment was "automatic" and if it had the capacity to function to act as ‘predictive dialers’ or were downloaded from a computer database.

In a 2015 Declaratory Ruling, the FCC interpreted a device’s ‘capacity’ to include ‘potential functionalities’ such as modifications from software changes, or even the ability to download new applications. The ACA Int’l court vacated the FCC ruling on the basis that “all smartphones qualify as autodialers because they have the inherent ‘capacity’ to gain ATDS functionality by downloading an app,” as the agency’s interpretation of “capacity” was “an unreasonably, and impermissibly expansive one.” The D.C. Circuit vacated the FCC order based on its flawed reasoning determining that an “a device must be able to generate and dial random and sequential numbers to be an ATDS but also suggested that a device could still qualify as an ATDS even if it lacked that ability. The court observed that “it might be permissible for the [FCC] to adopt either interpretation,” but “cannot, consistent with reasoned decision making, espouse both competing interpretations in the same order.”

Hence, there are presently no administrative regulations in place to guide the courts, leading to the prospect of inconsistent holdings among various circuits as they presently must perform their own interpretations of TPCA without the benefit of Chevron U.S.A., Inc. v. Natural Resources Defense Council judicial deference to administrative actions and decisions.

The trial court had granted plaintiff’s TCPA summary judgment motion, relying on the 2015 FCC decision. While the appeal was pending, and in response to ACA Int’l, the Second Circuit held ‘capacity’ should now be interpreted to refer to a device’s current functions, absent modifications to its software or hardware. That definition, after analyzing the plain meaning of the statute (and coming up empty) and the legislative history (not so much help) did not foreclose the court’s strict interpretation of ‘capacity.’ The court found that ‘capacity’ does not include every smartphone or computer that might be turned into an autodialer if properly reprogrammed, but it does include devices whose auto dialing features can be activated by the equivalent of the simple flipping of a switch. Considering the changing legal environment, the matter was remanded to the trial court so a factual record could be developed applying the legal standard with the opinion.

Before the ACA International opinion was announced, the Third Circuit, in Dominguez v. Yahoo Inc. issued a ruling limiting the ATDS definition to equipment with present capacity. In Dominguez, the plaintiff never demonstrated Yahoo’s system even possessed potential autodialer capacity functions. The issue was then again before the appeal court as ACA International had changed the legal landscape. In Dominguez II, the Third Circuit, faced without agency regulations, held it must relate to the issuance of the 2015 FCC now-vacated ruling. Hence, the plaintiff lost the foundation of ‘the potential capacity’ to function as an autodialer argument. The Third Circuit found that any proposed modification was common in any computer operating system, and “striking similarity to the downloading of an app onto any smartphone—the modification that was at issue in ACA International."

In Marks v. Crunch¸ a putative TCPA class action, the plaintiff alleged he was charged for three unwelcome text messages. The trial court granted Crunch’s summary judgment finding the ATDS lacked a present or potential capacity to function as an autodialer. The Ninth Circuit thought otherwise.

While the Ninth Circuit did agree with its colleagues on the Second and Third Circuits that the plain language test offered no reasonable interpretive clues on the autodialer issue it did find that Congress intended to regulate ‘automatic’ equipment having the ‘capacity’ to function "to store or produce telephone numbers to be called, using a random or sequential number generator" and "to dial" those telephone numbers. The Marks court found that although the TCPA had many amendments since its enactment, the definition of ATDS was never revised, meaning Congress' decision to regulate devices having the capacity and ability to function automatically remained unchanged.

the statutory definition of ATDS is not limited to devices with the capacity to call numbers produced by a "random or sequential number generator," but also includes devices with the capacity to dial stored numbers automatically. Accordingly, we read § 227(a)(1) to provide that the term automatic telephone dialing system means equipment which has the capacity—(1) tostore numbers to be called or (2) to produce numbers to be called, using a random or sequential number generator—and to dial such numbers.

In a Podcast, defense counsel in Marks confirmed that he would be file a certiorari petition to the U.S. Supreme Court, as the circuits are split on the ATDS issue. But later news reports confirmed a settlement had been reached.

Simpluris will continue to report on this interesting issue with vast class action administration issues.