Four Illinois teens, represented by their parents or legal guardians, took legal action against TikTok for allegedly gathering biometric data through its app without users' consent. The Biometric Information Privacy Act (BIPA) guards against the unlawful collection and storing of biometric information.
By Simpluris Research 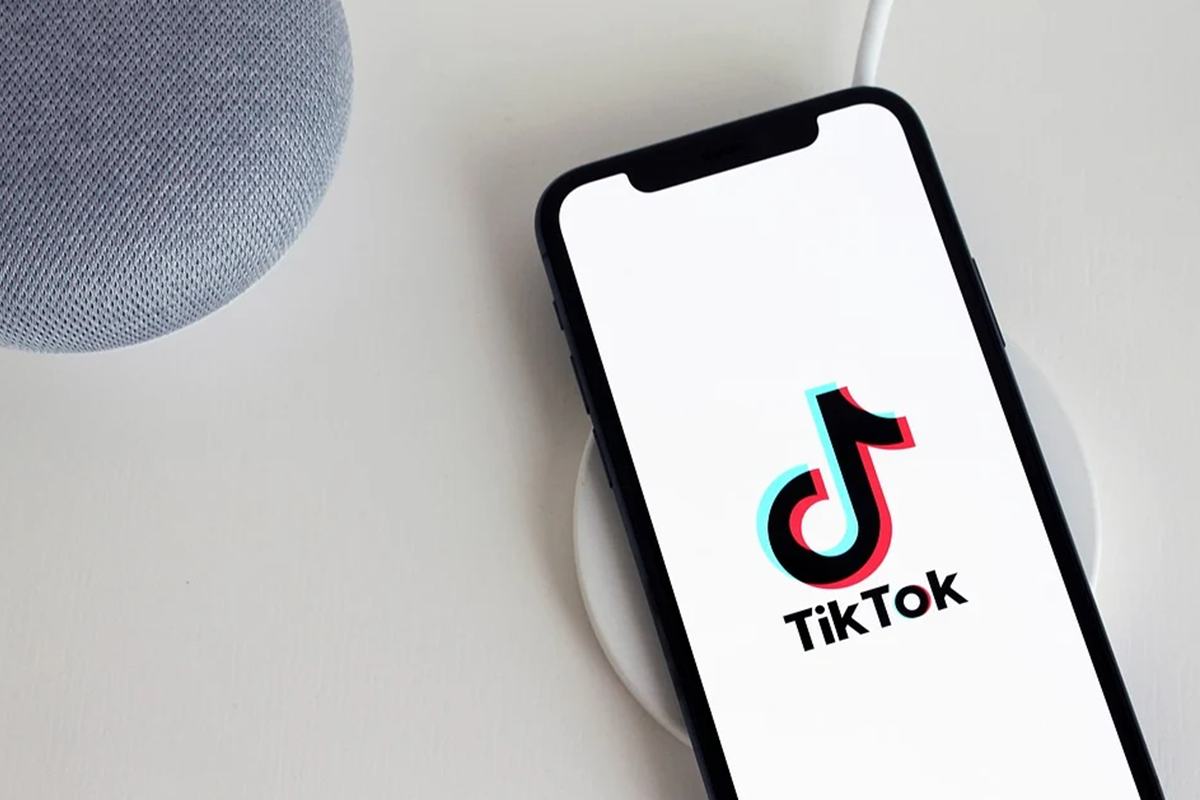 The Chicago Tribune announced that a group of Illinois teens, represented by their parents or legal guardians, took legal action against TikTok for allegedly gathering biometric data through its app without users' consent.

TikTok is a Chinese video-sharing social networking service owned by ByteDance, a Beijing-based company. It made its American debut in 2018 when it merged with Musical.ly. Consumers use the app to create short dance, lip-sync, comedy, and talent videos. The app provides its users with an array of filters it can superimpose on faces using face recognition software.

According to the lawsuit, the face-matching technology allows the company to gather facial geometry, fingerprint, and iris scans without notifying users or their guardians. Illinois' Biometric Information Privacy Act (BIPA) guards against the unlawful collection and storing of biometric information. If companies obtain biometric information, they must get individuals' consent and have the ability to destroy and securely store biometric identifiers. Biometric identifiers are physical or behavioral human characteristics that can be used to digitally identify a person, such as fingerprints, facial pattern, and voice. BIPA is the only law in the U.S. that allows private individuals to file a lawsuit for damages stemming from a violation. Adam Polk, an attorney representing the plaintiffs said, "This is not like other privacy information, like a password or something like that that can be changed. Your biometric data...is immutable."

TikTok is also facing scrutiny after child advocacy groups filed a complaint on May 7, 2020 with the Federal Trade Commission (FTC), according to an article in the Wall Street Journal. They claim that the video-sharing giant continued to collect personal information of kids under 13 without their parents’ consent even after it paid a $5.7 million fine to the FTC in 2019 for the same offense. In particular, TikTok violated the federal Children’s Online Privacy Protection Act (COPPA). As part of the agreement, TikTok pledged to revamp its app with a restricted mode for minors. The WSJ reported that "Jim Steyer, chief executive of Common Sense Media, a nonprofit that advocates for child internet safety, said in a statement that TikTok is just one of many companies violating the Children’s Online Privacy Protection Act. 'It is no secret that tech companies are illegally and knowingly collecting personal information from children. This case should put tech companies on notice that continued disregard for COPPA will result in penalties and consumer mistrust that can seriously impact their business.'”

Consumers will continue to develop a deeper dependence on technology through remote work and distance learning. As a result, TikTok and similar companies, like Google and Facebook, will enjoy an exponential increase in popularity and use, but because of their ability to collect biometric data, they will also be watched closely. Illinois' privacy laws have teeth because they ensure companies' compliance and have the power to punish offenders. BIPA prescribes $1,000 per violation and $5,000 per violation if it is intentional or reckless. For a company with millions of users, the fines could add up to billions of dollars.