Class actions are complicated. Simpluris’ informational series wants to simplify this area of law for advocate and layman alike. Explore the differing class action goals depending on the circumstances.
By Simpluris Research Team 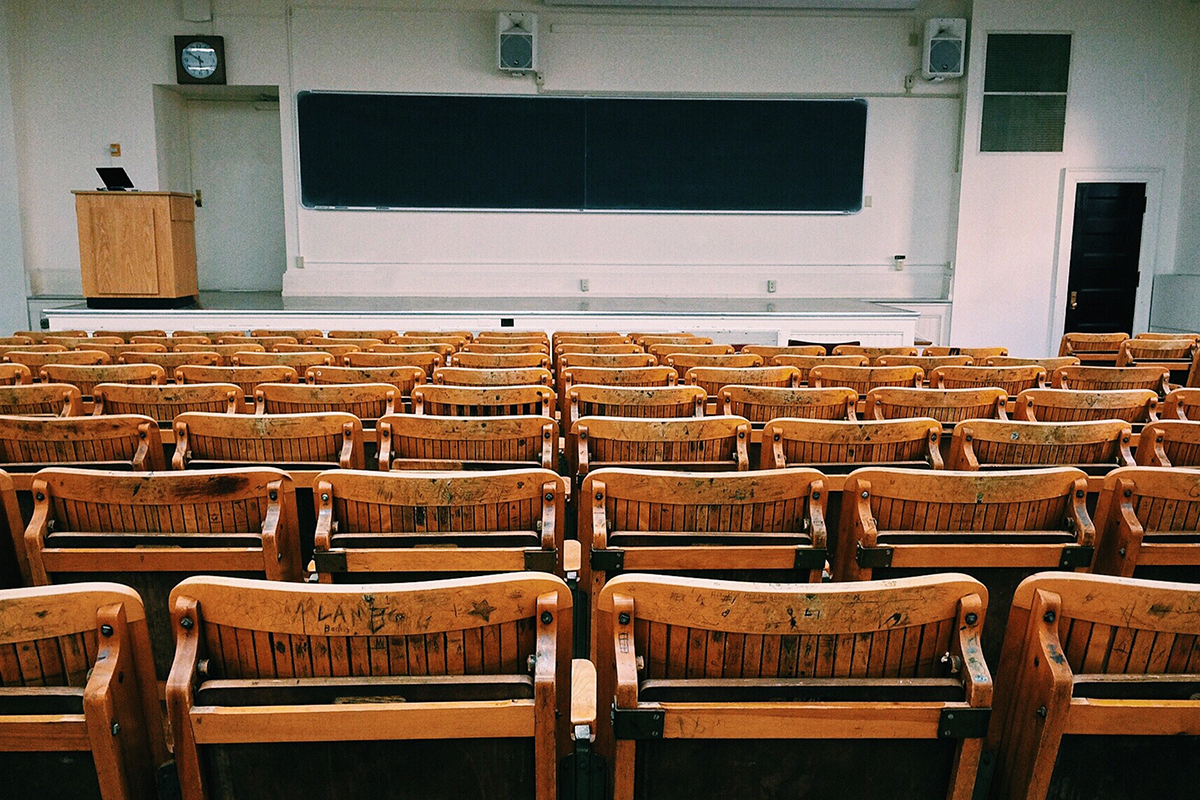 As to most things in life, class action lawsuits are divided into various categories. For class action administrators like Simpluris, some cases require massive amounts of person-hours and sophisticated computer technology to effectuate class action settlements and court orders. Other class actions seek only injunctive relief, usually never requiring professional administrators. As part of our informational series for lawyers and laypersons seeking information, we explore some of Federal Rule of Civil Procedure 23(b)’s intricacies of the different grounds for class actions. (For information about class actions basics, please Refer Class Action 101)

Rule 23(b) contains three essential groups. (b)(1) addresses circumstances when separate individual actions would create risks for defendants of conflicting rulings leaving them uncertain of which standard to follow, or prejudice rights of individual parties not participating in the case would be impeded or impaired. (b)(2) involves injunctive and declaratory relief actions, limited to seeking court orders to compel or prevent an adversarie's actions; and (b)(3) the most common type of class action, when common questions of law or fact predominate over the same questions for individual members, and considered by the court to be superior to other judicial methods to settle the dispute in issue.

It can be hard to imagine that class actions could be beneficial to a defendant. But consider, different courts with varying rulings and standards are a certain nightmare for any business entity. Defendants often seek insulation from repeated similar actions and protection against inconsistent judgments. For instance, in a wage and hour case, five different groups of employees file similar lawsuits against the employer in different counties or states. While consolidating these cases may be deemed the most efficient method to administer individual actions the employer defendant is still faced with the challenge that more and more of these cases will spring up, asking … when will this ever end? Additionally, consolidation does not necessarily mean consistent court rulings. Hence, it is not unusual for defendants to seek to create or widen existing class definitions or time periods to obtain a finalized resolution, as opposed to ongoing business uncertainly of a never-ending parade of lawsuits. (b)(1)(A) is designed to obviate the actual or virtual dilemma which would thus confront the party normally opposing the class.

The Advisory Committee notes for this subsection advise

The felt necessity for a class action is greatest when the courts are called upon to order or sanction the alteration of the status quo in circumstances such that a large number of persons are in a position to call on a single person to alter the status quo or to complain if it is altered, and the possibility exists that [the] actor might be called upon to act in inconsistent ways.

The roots of class action in America were born from a fraternal benefit association seeking financial reorganization challenged by its members. An early U.S. Supreme Court case found that all members must be involved to effectuate proper resolution. (For more information, refer Ben-Hur, Federal Diversity Jurisdiction, and Class Actions.) For the modern world, consider a multi-car accident on the freeway. Numerous victims of a negligent tractor-trailer driver converge on a million-dollar insurance policy. Because of the nature of the injuries, the number of individuals involved, there is simply not enough coverage for everyone to receive appropriate compensation. The insurance carrier needs to protect its insured. Hence, it will not settle until all the victims agree on the division of these limited funds. In this situation, both the carrier and the victims have knowledge of all possible claims and the amount of money available. But in many large cases, both tortfeasor and their victims are correspondingly unaware of the scope of possible other claims or amount of funds available.

(B) adjudications with respect to individual class members that, as a practical matter, would be dispositive of the interests of the other members not parties to the individual adjudications or would substantially impair or impede their ability to protect their interests;

The important judicial consideration is practicality, would a judgment in a non-class action affect others not involved in the lawsuit? If several defective product victims obtain individual judgments causing the defendant company to run out of money where does that leave with cases still working their way through the judicial process, or others not even yet aware of their damages? The official commentary for the rule explains

This clause takes in situations where the judgment in a nonclass action by or against an individual member of the class, while not technically concluding the other members, might do so as a practical matter.

Rule 23 (b)(2) Injunctive or Declaratory Relief

Lawsuits sometimes do not even pursue monetary damages, instead seeking injunctive or declaratory relief. Injunctive relief means a party is seeking a court order to prohibit others from acting in a certain way or requiring them to do so. An excellent example of such class action is Juliana v. the United States. Declaratory relief involves a judicial determination defining the legal relationship between two parties, such as whether under stipulated facts an insurance policy provides coverage for a loss or not.

Hence, these class actions seek to alter a defendant’s conduct by court order on grounds applicable to the entire class so that injunctive or declaratory relief is appropriate. The more standard case is class members seeking to enforce civil rights and/or constitutional claims. The focus is on the conduct and patterns of activity of the defendant(s), even when class members do not have similar injuries. All that is necessary is that defendant(s) has or have adopted activity patterns that are likely the same for all class members because of their cohesiveness as a class, such as preexisting or continuing legal relationships, or common traits, such as race or gender. But they can also be applied to reoccurring problems for classes that have revolving membership, such as university students, prisoners, heck, even attendees at sporting events (i.e., facilities not complying with the Americans with Disability Act.)

Significantly less strict class definitional rules are instituted because these class members have no opt-out rights. For more about opt-out rights for I Received a Class Action Notice – Opt-Out or Stay In?

For an overview of these issues - refer Class Action 101 and scroll down to the Numerosity, Commonality, Typicality and Adequacy of Representation section.

23(b)(3) class actions are the most common in litigation and the news media. Big companies conceding to giant financial payouts always attract attention. But courts are looking to common questions of law or fact that ‘predominate’ for the entire class over how those issues would affect individual members, and that ‘on balance’ class action is superior to other methods of adjudication. The primary purpose is to seek litigation economic efficiency for money damages cases. Not usually part of the story in the news.

If these appear as mailable concepts --- they are. Trial judges have a fair amount of discretion, making these determinations. They must consider if plaintiffs will need to introduce significant individualized proof or argue many legal points causing the claims to be unsuitable for class certification. And, how significant are the common issues, how many issues are not common to the class and how important are they? Trial efficiency is also a major concern, as is it more economical for the court system to hear one massive lawsuit or lots of reoccurring cases on similar issues.

Manageability, a very fungible issue, is a prime consideration for trial courts. How big is the class? How many ‘individual’ issues are implicated verses ‘class’ issues. And to be a ‘manageable’ class definition members must be ascertainable --- a critical administrative function of Simpluris --- identifying and locating those class members. Indeed, it is not unusual that class certification is denied or vacated because of the inability to locate enough class members. Class action attorneys are urged to consult with our experienced case managers before creating class definitions. From our experience, we can usually help determine whether a proposed class, as defined, is manageable and to provide arguments, facts, a background to counsel to aid their ‘manageability’ argument, as well as administrating locating class members, an important key for the ultimate success of any class action.