California truck driver and Lead Plaintiff Augustus Mondrian filed a class-action lawsuit against Trius Trucking for misclassifying him and other drivers as independent contractors instead of employees. The claim states that Trius paid its drivers on a piece-rate basis and failed to compensate them with minimum wage for company work performed outside of driving.
By Simpluris Research - 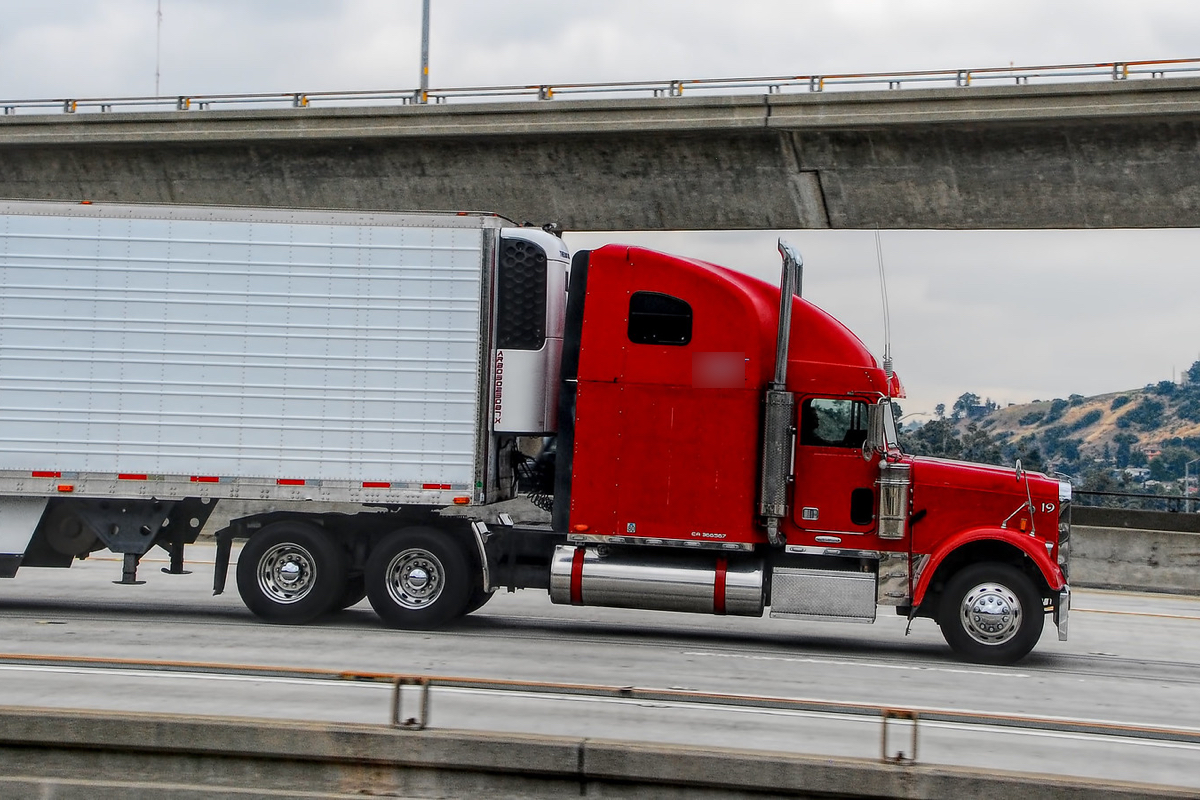 Top Class Actions reported that California truck driver and Lead Plaintiff Augustus Mondrian filed a class-action lawsuit against Trius Trucking for misclassifying him and other drivers as independent contractors instead of employees. The claim states that Trius, a freight shipping and trucking company from Fresno, California, paid its drivers on a piece-rate basis and failed to compensate them with minimum wage for company work performed outside of driving, for example, pre- and post-trip inspections and waiting for load preparation.

Piece-work pay is any type of employment in which a worker is paid a fixed piece rate for each unit produced or action performed, regardless of time. Class members, consisting of current and former Trius drivers over the last four years, allege that the trucking company did not provide them with legally mandated meal or rest breaks. The article said that "Trius also is accused of failing to provide Mondrian and other members of the class with complete and accurate wage statements because they failed to show the correct minimum wages for time worked and the allocation of legally required rest periods." As a result, drivers were underpaid and worked without legal protections typically afforded to employees.

Most legal analysis of the ruling agrees the ABC test sets an impossible standard for most of our members to meet.
- Western States Trucking Association

According to the National Federation of Independent Business regarding piece-rate pay in California, "It’s not enough for an employer to simply ensure that a piece-rate worker is bringing home more than he or she would at minimum wage. California law now requires employers to compensate piece-rate employees on an hourly basis for downtime—regardless of whether their take-home pay is significantly above the minimum wage threshold. For example, a mechanic might make $85,000 servicing vehicles—well in excess of what he or she could make at minimum wage, on an hourly basis. With the enactment of Assembly Bill 1513, the Legislature made clear that employers, using a piece-rate compensation scheme, must pay employees for rest, recovery, and other non-productive periods—in addition to their piece-rate."

Employee misclassification, the practice of labeling workers as independent contractors rather than employees, is common in many industries, such as ridesharing, online home rental, and food delivery. It can be advantageous to businesses by lowering costs by not having to pay employee benefits. However, it denies workers benefits and protections they deserve, such as minimum wage, overtime payment, family and medical leave, unemployment insurance, safe workplaces, and other benefits required by the Fair Labor Standards Act (FLSA). To determine whether a worker should be classified as an employee or independent contractor, California companies are required to label a hired worker as an employee unless they can prove the worker meets all three "ABC" prongs based on Assembly Bill 5 (AB 5) of the California Labor Code: (A) the worker is free from the control and direction of the company in connection with the performance of the work, both under the contract for the performance of such work and in fact; (B) the worker performs work that is outside of the “usual course” of the company’s business; and (C) the worker is customarily engaged in an independently established trade, occupation, or business that is of the same nature as the type of work performed for the company. “Most legal analysis of the ruling agrees the ABC test sets an impossible standard for most of our members to meet,” said the Western States Trucking Association at a member meeting in May.

Misclassification of employees also has negative effects for state and federal governments. According to the National Conference of State Legislatures, "improperly classifying workers as independent contractors rather than employees deprives the state and federal governments of properly due tax revenue, including income, Social Security, Medicare and unemployment taxes, that are needed to pay for public services and benefits such as unemployment insurance."

Further complicating the legal status of independent vs. contractor is the coronavirus pandemic. “This global pandemic has exposed how major shippers and the port trucking industry have dismantled the social safety net for port drivers,” said Ron Herrera, director of the Teamsters Port Division, said in a statement to the Los Angeles Times. The article states, "About 70% of America’s freight travels by truck, and many of the country’s 3.5 million truck drivers are busier than ever during the COVID-19 pandemic, transformed into essential workers keeping shelves stocked with medical supplies and groceries." As independent contractors, drivers don't have health insurance and other benefits. Litigation like Mondrian vs. Trius Trucking will help protect workers, positively influence business decision-making, shape best practices, and clarify or modify current employment and labor laws.