Of the estimated 70,000 wildfire victims in Northern California, two-thirds of their vote is needed to move forward with the $13.5 million settlement with Pacific Gas and Electric (PG&E). PG&E's plan provides victims funds to help rebuild their homes, settles government agencies' claims, and covers victims' lawyers' fees. The plan also allows PG&E to meet its June 30 deadline to exit bankruptcy status by accessing the state wildlife insurance fund to help pay for victims' compensation. One single vote counts as either a resident or business that was affected in the 2017 or 2018 wildfires caused by PG&E's electrical equipment.
By Simpluris Research Team - 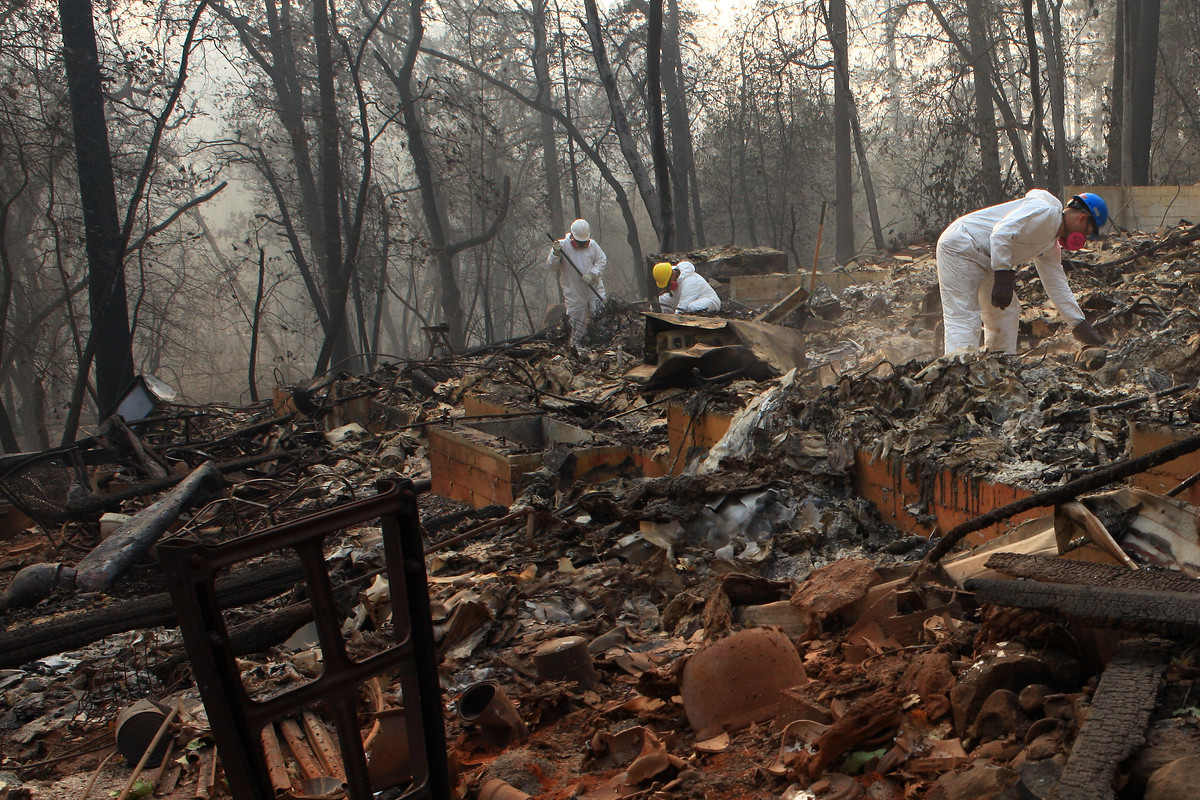 The Wall Street Journal recently announced that in a preliminary count, Pacific Gas and Electric (PG&E) received a significant number of votes by wildfire victims in favor of its $13.5 billion settlement. The final results will be publicized later this week. This victory allows the company to seek approval of its Chapter 11 bankruptcy plan. If granted, PG&E's $30 billion in liabilities from past wildfires would be erased. It also would qualify for state funding for future lawsuits.

A few weeks ago, The New York Times reported that of the estimated 70,000 wildfire victims in Northern California, two-thirds of their vote was needed to move forward with the $13.5 million settlement with PG&E. Using a mix of half cash and half company shares, the PG&E plan provides victims funds to help rebuild their homes, settles government agencies' claims, and covers lawyers' fees. One single vote counts as either a resident or business that was affected in the 2017 or 2018 wildfires caused by PG&E's outdated electrical equipment, most notably the Camp Fire in November 2018. That fire was caused by a faulty hook, which connected a power line to an electrical tower. The hook broke and the power line fell, hitting the tower and emitting sparks that fell to the ground. The fire destroyed over 150,000 acres and killed 85 people making it the deadliest and most destructive fire in California history. As a result of causing those devastating wildfires, PG&E filed for Chapter 11 bankruptcy in January 2019 unable to pay the ten of billions of dollars in liability costs.

In the months leading up to the settlement vote, different factions emerged among wildfire survivors, their families, lawyers and representatives. Some survivors in favor of the deal acknowledged its shortcomings but believed in PG&E's promise to pay them "fairly and as soon as possible" in order to move forward. Some also saw the settlement as more than they expected. Those against the plan vocalized its flaws. They wanted a timeline in place to hold the company accountable for making its payment to the victims. They also insisted the entire $13.5 billion paid in cash or include a guarantee that PG&E's shares would stay above $6.75 billion, especially in light of the volatile market due to the coronavirus pandemic. Within the committee responsible for devising the terms of the settlement, three of the eleven members who were wildfire victims  resigned  because their position on the committee prevented them from questioning the valuation of the shares and the fairness to the claimants. Early tallies showed that fire victims in support of the settlement seemed to garner the most support. However, Jared Ellias, a professor at the University of California’s Hastings College of the Law, said that, "With thousands of victims casting votes, it [would] be difficult to predict the result, especially when factions are using social media, videoconferences and other methods to campaign for their desired outcome."

In light of the news supporting the settlement, Ellias said, “Now the hard part begins.” PG&E must win the public and government over by rebuilding its credibility. It will need to show significant and positive change in business operations and corporate culture, emphasizing safety, accountability, transparency, and reliability. The lesson learned not just by PG&E but for other utility companies is the need to harden their grid by closely examining their equipment, implementing systematic maintenance and replacement schedules, immediately addressing identified safety hazards and risks, determining weather-related shut-offs and making them available to the public and government regulators. To protect public safety, the government will most likely seek more oversight in the future.