UCLA Files Suit Against Under Armour For Terminating Deal

The sports apparel company claimed it terminated its sponsorship deal with the college due to COVID-19.
By Simpluris Research 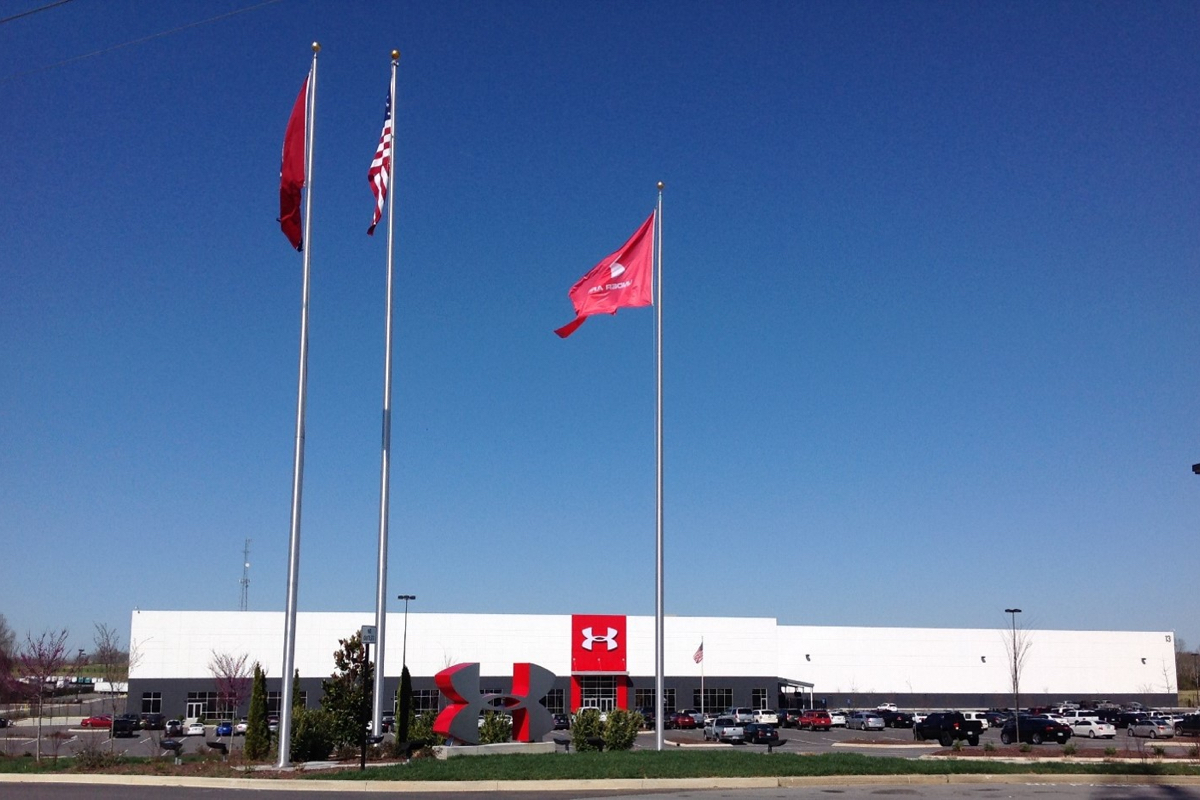 Law360 reported that the University of California Los Angeles (UCLA) filed a lawsuit against Under Armour (UA) for breach of contract. The college alleged that the sports apparel company wrongfully terminated its sponsorship deal after three of its 15-year commitment to outfit its athletic teams. Under Armour asserted that the coronavirus pandemic caused the company to financially suffer, preventing it from fulfilling its agreement. However, the school believes UA can still satisfy its obligation.

In 2017, Under Armour outbid Nike and UCLA's previous sponsor, Adidas, in a $280 million landmark contract to provide exclusive rights to provide UCLA's sports teams with its athletic and athleisure apparel, footwear, accessories, equipment, and fitness products, as well as other financial support for 15 years.

It is unfortunate that Under Armour is opportunistically using the global pandemic to try to walk away from a binding agreement it made in 2016 but no longer likes.
- Mary Osako

Under the agreement, UCLA was required to:

In the contract, UCLA stated that "By 2020, Under Armour wanted to get out of that deal—not because of anything UCLA did, but because the deal now seemed too expensive for the financially-troubled sportswear company. Under Armour decided that it would use the COVID-19 pandemic as a pretext to 'terminate' the sponsorship agreement."

We sought and remain open to working out a reasonable and appropriate transition for the university, and most importantly for the student-athletes.
- Under Armour Statement

According to the lawsuit, contract termination could only occur if there was:

Under Armour used the force majeure clause as its basis for immediate termination. However, UCLA alleges that UA's financial challenges pre-dated COVID. While the pandemic further weakened its fiscal position, it did not make it "impossible or impracticable" for UA to meet its material obligations.

UCLA is seeking at least $200 million in contractual damages.

In a statement to Law360, Mary Osako, vice chancellor of strategic communications for UCLA said, "It is unfortunate that Under Armour is opportunistically using the global pandemic to try to walk away from a binding agreement it made in 2016 but no longer likes. UCLA has met the terms of the agreement, which does not require that games in any sport be played on a particular schedule."

Under Armor gave a statement to Law360: "While we are disappointed that UCLA elected to file suit, we are confident in our position and will defend it vigorously. We sought and remain open to working out a reasonable and appropriate transition for the university, and most importantly for the student-athletes."