Bank faces claims that it failed to implement standard security measures on EDD cards to prevent fraud.
By Simpluris Research 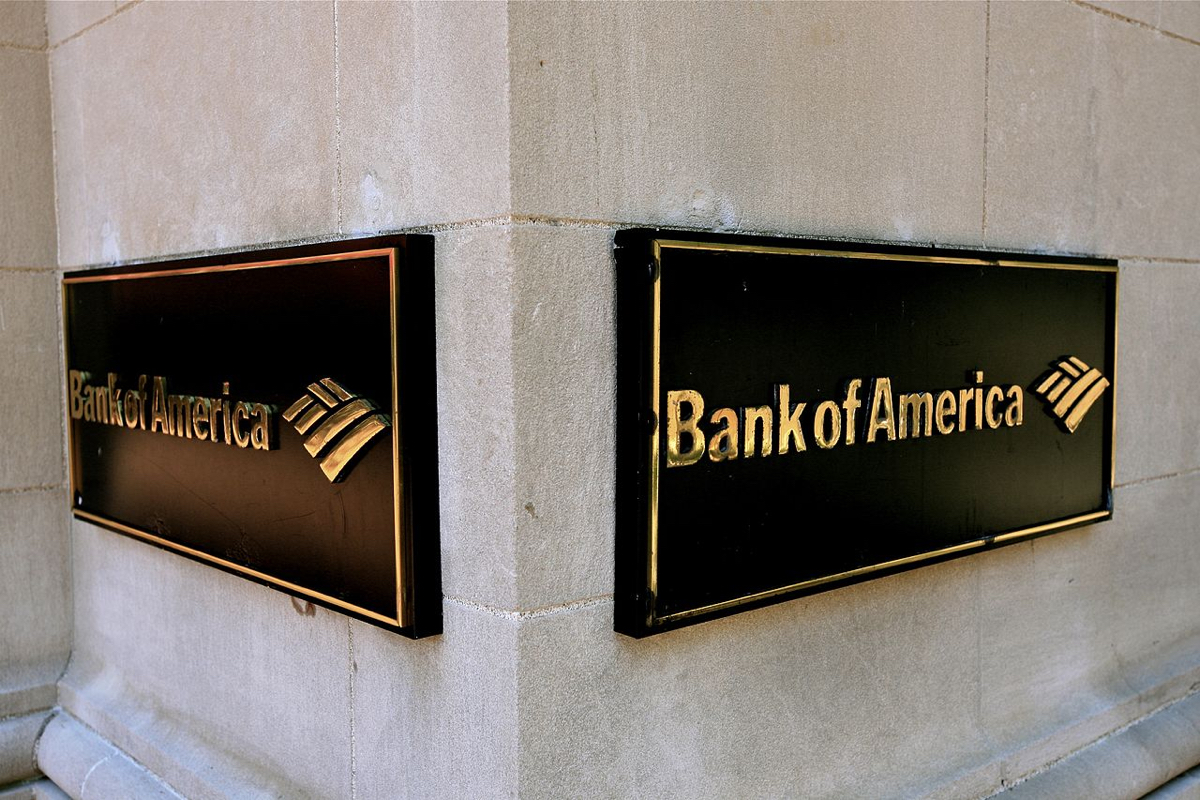 Law360 reported that Lead Plaintiff Jennifer Yick and others similarly situated filed a class-action lawsuit in the U.S. District Court in San Francisco against Bank of America for being "either unwilling or unable to stop criminals from breaching Bank of America’s systems and controls, and from siphoning off millions of dollars of [Employment Development Department] EDD benefits one account at a time." Of the bank, the complaint specifically alleges:

9. Breach of the Implied Covenant of Good Faith and Fair Dealing

Due to the COVID-19 pandemic and subsequent economic downturn, millions of Californians found themselves unemployed. As a result, the Economic Development Department (EDD) contracted Bank of America to issue unemployment benefits via the bank's EDD prepaid debit card. However, according to the plaintiff, when recipients accessed their card, they discovered "that all the money in their Bank of America EDD account—oftentimes, the only money that they had to survive—was suddenly gone." Moreover, when these unemployed cardholders contacted the bank's customer service, they were told to wait without any timeframe for resolution.

Bank of America is working every day with the state to prevent criminals from getting money and ensuring legitimate recipients receive their benefits.
- William Halldin, Bank of America spokesperson

The lawsuit stated that "According to its own EDD cardholder agreement, Bank of America has a 'Zero Liability' policy for cardholders in precisely this kind of situation. But contrary to that binding policy, Bank of America has failed to assist or even communicate with many of the countless defrauded EDD cardholders. Bank of America’s ineffectual response to the rampant fraud has taken various forms, including not answering the customer service phone lines it advises EDD debit cardholders to call; opening claims and then closing them so soon thereafter such that a full review could not have been done; crediting funds and then later debiting them without notice to the EDD cardholder; failing to extend provisional credit to EDD cardholders as required by law; and freezing EDD accounts unaffected by fraud. Pursuant to its exclusive agreement with the State of California, Bank of America is solely responsible for the administration of EDD benefits, and the EDD has no ability to intervene in the company’s procedures." According to CalMatters, if Bank of America violated its "zero liability" clause, as the plaintiff alleged, "it shields unemployment cardholders from having to pick up the tab for any fraud."

The lawsuit stated several flaws in the bank's procedures. First, rather than follow industry security standards by "securing the private financial information of EDD cardholders and accounts and by issuing EDD cards with 'EMV chips,'" Bank of America distributed cards with "outdated, fraud-prone 'magnetic stripe' technology." Allegedly, magnetic stripe technology, when used at payment terminals, "openly transmit sensitive card and account information and leave cardholders vulnerable to fraud." Second, the bank failed to provide real-time fraud detection and problem-resolution for out-of-work recipients, which "violated the California Consumer Privacy Act, California’s Unfair Competition Law, and Regulation E of the federal Electronic Funds Transfer Act; has breached its contract with EDD cardholders; has negligently failed to warn EDD cardholders about the risks associated with its EDD cards and accounts; and has negligently performed its contract with the California EDD, among other violations of law. Bank of America’s unlawful conduct has resulted in significant harm to recipients of EDD benefits, depriving them of their financial lifeline in the midst of a pandemic and full-blown economic crisis."

CalMatters reported that Brian Banitz, a partner at the plaintiff law firm Cotchett, Pitre & McCarthy said, “This case is pretty unique...This is a $286 billion financial Goliath. The CEO makes $25 million a year, and they did not provide even basic security measures to protect EDD cardholders.”

The nonprofit, nonpartisan newsroom quoted William Halldin, a spokesperson for Bank of America, who said that "the bank is committed to returning funds to legitimate unemployment claimants and has increased relevant staffing more than twenty-fold during the pandemic, to some 6,150 workers nationwide. Though fraud investigations are ongoing in California and other states where Bank of America holds similar contracts, the bank contends that the 'vast majority' of recent unemployment fraud in California is linked to state application vetting, rather than hijacked unemployment debit cards."

“California’s unemployment program faces billions of dollars in fraud,” Halldin said. “Bank of America is working every day with the state to prevent criminals from getting money and ensuring legitimate recipients receive their benefits.”