How will the ruling in Bristol-Myers Squibb Co. v. Superior Court of California spill over to the class action battlefield?
By Simpluris Research Team - 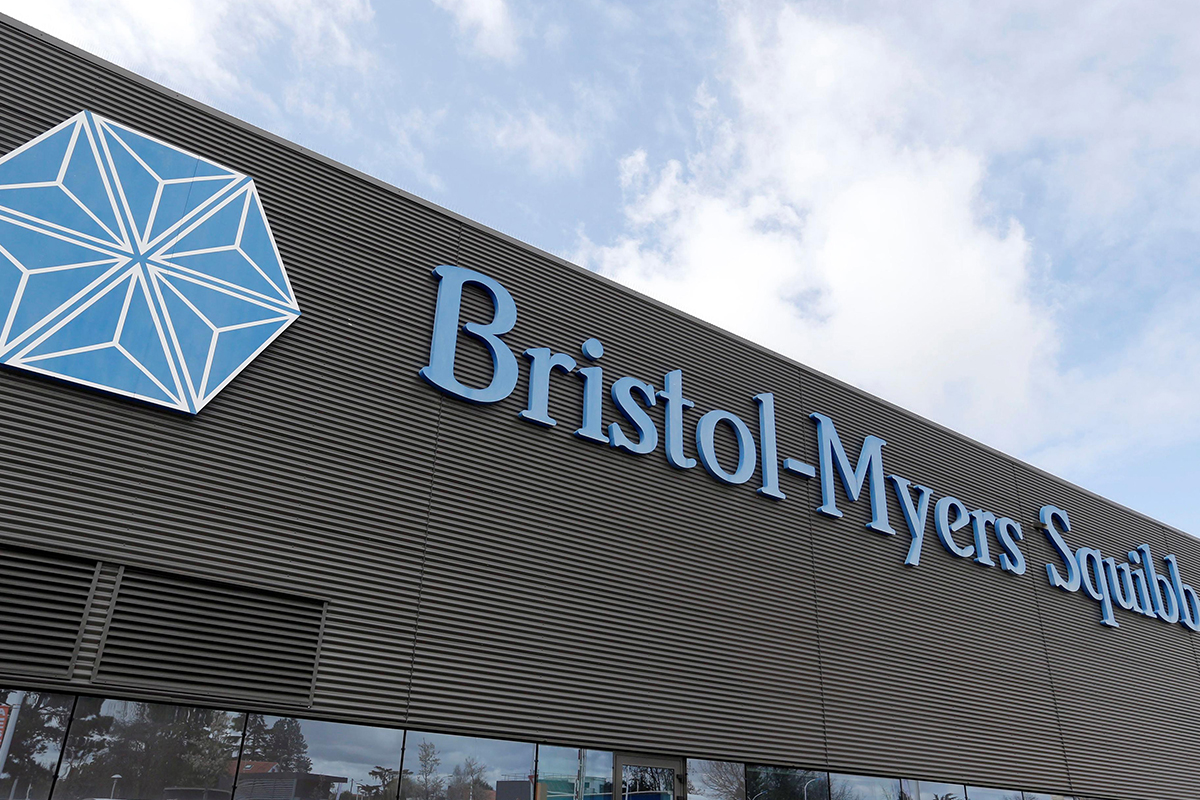 Storm clouds and dust are forming as consumers and employees face off against manufacturers, marketing companies and employers over whether or how the U.S. Supreme Court’s mass tort personal jurisdiction ruling in Bristol-Myers Squibb Co. v. Superior Court of California will spill over to the class action battlefield.

While these pages are dedicated to discussion of all aspects of class actions, we start this saga with a mass tort claim --- lots of plaintiffs suing the same defendant(s) over essentially the same issue, differing from a class action where plaintiffs also seek to represent others ‘similarly situated’, but are the only named plaintiffs within the complaint. In Bristol-Myers Squibb Co (BMC) plaintiffs sued a drug manufacturer in California in a mass tort case. But many of these plaintiffs did not allege living in California, obtaining the drug there, seeing a physician, or being injured in the state. But the drug was sold in California.

A jurisdictional conflict zone forming. Can a non-resident defendant be forced to defend a lawsuit brought by non-resident plaintiffs without any connection to the forum court?

The California Supreme Court had ruled the state court had jurisdiction over BMS because the resident plaintiffs’ claims were so like the non-resident claims. However, the U.S. Supreme Court altered that battle lines. The BMS court reminded that a state court’s exercise of specific jurisdiction requires “an affiliation between the forum and the underlying controversy, principally, [an] activity or an occurrence that takes place in the forum State and is therefore subject to the State’s regulation”, and that for this reason “specific jurisdiction is confined to adjudication of issues deriving from, or connected with, the very controversy that establishes jurisdiction.” The court found that even though the defendants sold the drug in California, the nonresident plaintiffs did not make their purchases within the state. So, the battle brews whether the BMS mass tort personal jurisdiction case extends to class actions. Here’s a preview: Justice Sotomayer, in a lone dissent states, "The Court today does not confront the question whether its opinion here would also apply to a class action in which a plaintiff injured in the forum State seeks to represent a nationwide class of plaintiffs, not all of whom were injured there."

Motions to Dismiss in Response to BMS Ruling

After the BMS decision, class action defendants began filing FRCP 12(b)(6) motions to dismiss lawsuits for lack of jurisdiction. In response, federal district courts' decisions have split into whether BMS applies to class actions; does it apply to named putative plaintiffs, but not to those within the class but unnamed, and if the case does apply to all class members, is to both named and unnamed class members?

BMS Does Not Apply

Some federal district courts have held that BMS was a narrow ruling that applies only to mass tort actions. Some have added the extra proviso that class certification procedures of Federal Rule of Civil Procedure 23 provide additional procedural safeguard not existent in individual plaintiff litigation. For instance, in Fitzhenry-Russell v. Dr. Pepper Snapple Grp., Inc the named plaintiffs were California residents seeking to represent a nationwide class of soda pop purchasers, acknowledging that 88-percent of the class are not California residents. The Northern District of California held BMS ruling did not bar the nonresident plaintiffs’ claims in a federal nationwide class action, meaningfully distinguishable as that case was a mass tort action. Every case taking this position quotes Justice Sotomayor’s dissent stated above. The Southern District of California, in In re Morning Song Bird Food Litigation, stated that “[w]hile the claims of the non-resident named plaintiffs were pertinent to the issue of specific jurisdiction in Bristol-Myers, claims of unnamed class members are irrelevant to the question of specific jurisdiction.”

Class actions, nonetheless, are different from mass torts. In particular, for a case to qualify for class action treatment, it needs to meet the additional due process standards for class certification under Rule 23—numerosity, commonality, typicality, adequacy of representation, predominance, and superiority. Fed. R. Civ. P. 23(a)&(b). Often, mass torts cannot qualify for class action treatment because they are unable to satisfy these standards, and at other times, actions can begin as a mass tort but ultimately be resolved as a class action in the settlement context because, in that context, manageability concerns are alleviated.

Other federal district courts reason that Constitutional Due Process and personal jurisdiction are no different for individual action, a mass tort or class actions, and have forum shopping concerns. For instance, the Northern District of Ohio in Maclin v. Reliable Reports of Texas, Inc., dismissed non-Ohio residents in a putative nationwide Fair Labor Standards Act (FLSA) collective action on personal jurisdiction grounds as the Texas headquartered employer did not have sufficient contacts with Ohio. The court stated “[T]he Court cannot envisage that the Fifth Amendment Due Process Clause would have any more or less effect on the outcome respecting FLSA claims than the Fourteenth Amendment Due Process Clause, and this district court will not limit the holding in Bristol–Myers to mass tort claims or state courts.” The Eastern District of New York in In re Dental Supplies Antitrust Litig., stated it another way, that “The constitutional requirements of due process do not wax and wane when the complaint is individual or on behalf of a class. Personal jurisdiction in class actions must comport with due process just the same as any other case.”

In DeBernardis v. NBTY involved an Illinois resident bringing a class action against two New York dietary supplement companies alleging false and misleading advertising claims. Three of the causes of action allege claims by nationwide class members, and one only involved Illinois members. The Northern District of Illinois DeBernardis court, commenting on the district court divisions on this issue, admitted that whether BMS was applied to class action was a “close question”, but continued “The Court believes that it is more likely than not based on the Supreme Court’s comments about federalism that the courts will apply Bristol-Myers Squibb to outlaw nationwide class actions ... where there is no general jurisdiction over the Defendants” dismissing all counts regarding classes of out-of-state plaintiffs. The court reasoned that forum shopping was the primary concern in BMS, a consistent issue in both class actions and mass torts.

In the Eastern District of Texas Cruson v. Jackson National Life Insurance Co, involves a certified class action alleging improperly administered variable annuity contracts. In an interesting wrinkle, the court found the defendant waived objections to personal jurisdiction by not raising it earlier in the proceedings. Defendant argued in an initial appellate briefing that consistent with FRCP 12 a personal jurisdiction argument could not be raised regarding unnamed putative class members prior to certification, as they are merely ‘hypothetical’ at that point of the proceedings. How could a defendant move to dismiss plaintiffs not yet in the action? The plaintiffs countered that creating a Rule 23 exception to Rule 12 would create litigation chaos by class defendants waiting until after class certification to challenge jurisdiction and claim prejudice. error.

The Fifth Circuit’s decision is expected in 2020.

And in Molock v. Whole Foods, the District of Columbia Circuit considered a putative class action brought by nationwide employees regarding an allegedly abused bonus program. The court rejected the defendant’s assertion that the Supreme Court’s BMS decision required dismissal of the claims of unnamed putative class members residing outside of the District of Columbia for lack of personal jurisdiction but struck the complaints of two named class members having no relationship to the District of Columbia. However, the district court granted the defendant’s motion for an interlocutory appeal of “whether the jurisdictional limits proscribed in Bristol-Myers Squibb extend to unnamed, nonresident members of a putative nationwide class in federal court,” staying all nationwide class action discovery issues while the appeal is pending with a decision expected in 2020.

Simpluris will be watching this important legal issue and will report further as developments occur.