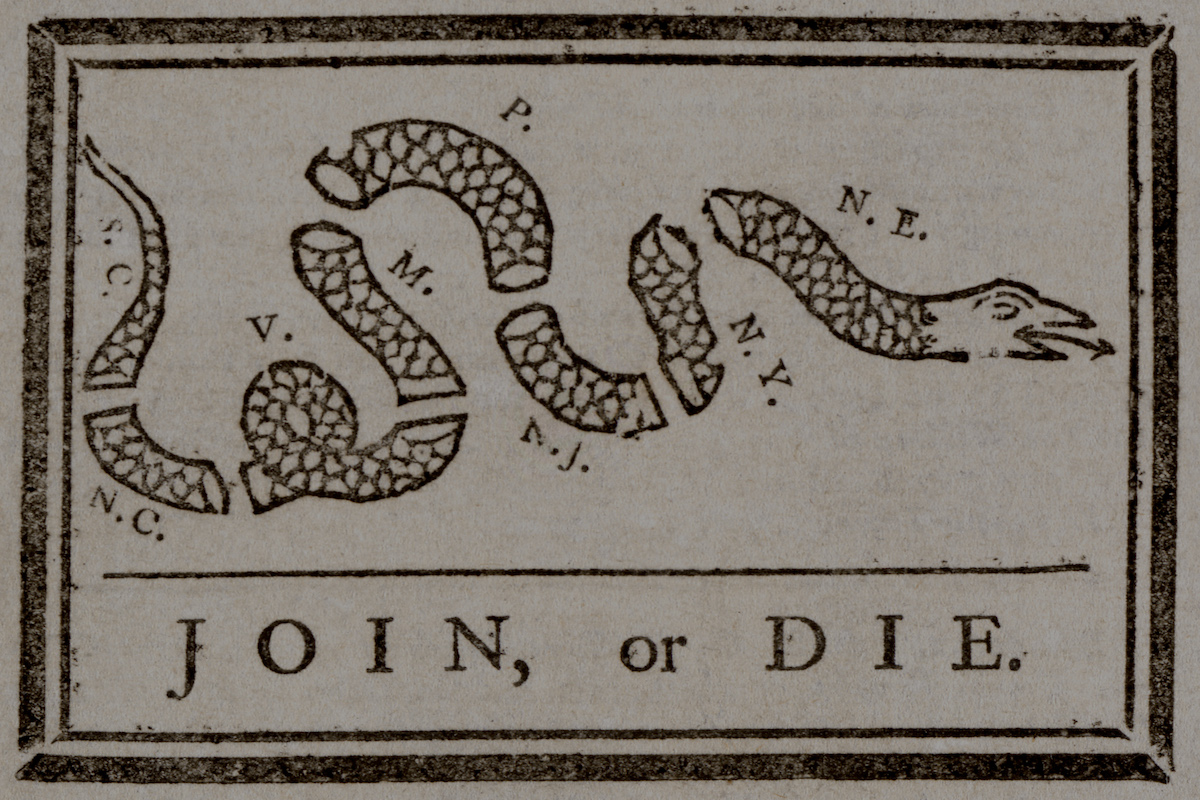 Our saga begins with William West, the great-grandson of a Pilgrim, a Revolutionary War militia brigadier general fighting in the battle of Rhode Island, Justice of the Rhode Island Supreme Court and Deputy Governor of Rhode Island. During his lifetime he had no idea that when his finances fell short and, various persons were recruited to tidy up his affairs that his son’s subsequent lawsuit, filed as a single heir at law when many others existed, would be deemed a significant jurisprudential benchmark in the development of class actions in America.

Before the Revolutionary War West gained significant wealth from dairy farming, a prosperous tavern, and as a molasses trader. He was a pre-Revolutionary War member of the Committee of Correspondence, and a signer of Rhode Island’s Declaration of Independence on May 4, 1776. He served on committees raising provisions for the Rhode Island militia, personally investing in privateers. However, two cargos were lost, starting a decline in his financial circumstances. He strongly opposed the proposed Constitution, with Rhode Island being the last colony to support ratification in 1790.

The war forced West to neglect his farm. The post-war economy continued to ruin West financially. West made judicial history as the plaintiff in the very first U.S. Supreme Court case, West v. Barnes, finding West could not use his continental currency to pay the mortgage on his farm, that ultimately commenced a cascade of circumstances giving rise to West v Randall, and a major advancement validating ‘representative actions’, later to be called ‘class actions’ in America.

Joseph Story, the son a Boston Tea Party participant, was appointed by President James Madison to the Supreme Court in 1812 at the tender age of 32 years, the youngest person ever appointed to that illustrious post. An accomplished legal mind, his Commentaries on the Constitution of the United States dominated constitutional jurisprudential throughout the 19th century. Equally significant for class action mavens were his Commentaries on Equity Jurisprudence, well illustrating the building of legal thought between medieval ‘group litigation’ and the modern class action.

Justice Story is most famed for his opinions in Martin v. Hunter’s Lessee and The Amistad case. Martin is the landmark case asserting Supreme Court ultimate authority over state courts regarding the interpretation of federal civil law. The Amistad, termed a ‘freedom suit’ for slaves, was considered the most important slavery decision prior to Dred Scott. More recently, Steven Spielberg’s movie, using then sitting Associate Justice Harry Blackmun to play Story, brought the case back to the public’s attention. As relating to class actions, his decision in West v. Randall commenting upon and validating a wide swath of English common law about the sometimes necessity of group litigation is considered a preeminent milestone in the development of class action law in the United States.

From the beginning of the American nation until after the Civil War Supreme Court justices ‘rode the circuit’, meaning the individual justices also acted as a ‘court of appeal’ riding from place to place within their assigned territories and set up court in designated meeting places whenever a controversy needed further adjudication, usually on state court matters. Indeed, for many judges during this period serving meant a lot of travel. Congress, at that time, wanted justices to interact with the citizenry, and it also saved money from hiring a whole extra phalanx of judges. Hence, while West v. Randall is a preeminent case of a Supreme Court justice and reported in the Supreme Court Reporter, it is really is more akin to sitting as a federal appeals court, even though the underlying matter was a Rhode Island state court case. But the judicial system was still forming during this early stage of American history.

The ‘West’ of the case title was the son of General West, also named William. The General had accumulated many debts, and as he aged wanted to properly satisfy creditors, so his family could have a clear residue of the remaining estate free from such worries. He entered into an agreement with Job Randall and Jeremiah Phillips (and two others deceased by the time of the lawsuit) to assist in and settle those affairs, conveying the property in trust, and they, in turn, provided West with a bond of defeasance.

In the underlying Rhode Island state court case, West, the son and one heir of many but the only named plaintiff in the lawsuit, sought an accounting, claiming Randall took the family farm in his own name, claiming documents signed by West, the deceased, transferring the bond of defeasance to Randall, was fraudulent, as they were without witnesses or a seal, and not recorded until many years later. Plaintiff West also claimed Randall made a death bed promise to his father to deliver the subject estates to West’s heirs. Randall denied these allegations, claiming the transfer had been arranged years earlier, he had paid off all the General’s debts, and the value of farm along with his time, effort and expenses to do so was fair. Phillips also claimed various wrongdoing against Randall as well.

Randall denied even being a trustee, and that his only obligation arose from the bond of defeasance. Randall also raised defenses that the claims were also barred by the statute of limitations and statute of frauds. Both defendants raised objections to the failure to join the other heirs at law of William West. The record was factually barren why they were omitted, much to the stated frustration of Justice Story. The challenge regarding this omission gave rise to Story’s decision that set the foundation for modern class actions in America.

The Building Blocks of the Modern Class Action

Justice Story was faced with the then-existing ‘Necessary Parties Rule,’ requiring that any person with a particularized interest in the proceeding must be joined as a party (an inverted forerunner to Federal Rule of Civil Procedure 19, the ‘Indispensable Party Rule.’) And with many rules of law, exceptions arose, and then an exception to exceptions. At this stage of American jurisprudence, judges routinely relied on English precedent, but had the freedom to pontificate, as appropriate, on the emerging body of law in the new nation. Hence, Story used the West decision to summarize the then-current state of the law regarding numerous parties, the multiplicity of lawsuits, and the need for judicial efficiency and ensuring injustice does not occur.

It is a general rule in equity, that all persons materially interested, either as plaintiffs or defendants in the subject matter of the bill ought to be made parties to the suit, however numerous they may be. The reason is that the court may be enabled to make a complete decree between the parties, may prevent future litigation by taking away the necessity of a multiplicity of suits, and may make it perfectly certain, that no injustice shall be done, either to the parties before the court, or to others, who are interested by a decree, that may be grounded upon a partial view only of the real merits.

For where the parties are very numerous, and the court perceives, that it will be almost impossible to bring them all before the court; or where the question is of general interest, and a few may sue for the benefit of the whole; or where the parties form a part of a voluntary association for public or private purposes, and may be fairly supposed to represent the rights and interests of the whole; in these and analogous cases, if the bill purports to be not merely in behalf of the plaintiffs, but of all others interested, the plea of the want of parties will be repelled, and the court will proceed to a decree. Yet, in these cases, so solicitous is the court to attain substantial justice, that it will permit the other parties to come in under the decree, and take the benefit of it, or to shew it to be erroneous, and award a re-hearing; or will entertain a bill or petition, which shall bring the rights of such parties more distinctly before the court, if there be certainty or danger of injury or injustice.

In our 21st century, thinking these concepts appear fundamental. But consider that America’s jurisprudence was still forming and legal issues involving multiple parties almost non-existent as ours was still primarily a rural society. West had an everlasting impact on class action law in America.

William West died in relative poverty, living with his children, and even spending some time in debtor’s prison. In 1919, his great, great-grandson wrote a short, limited edition (50 copies were printed) biography in 1919 bemoaning that no public record of his death, burial place, or life even existed.

Joseph Story remained on the U.S. Supreme Court until his death in 1845 at the age of 65. Only Chief Justice John Marshall wrote more opinions than Story during their time together on the bench. Justice was amongst the most successful American authors in the early 1800s and is still regarded as an icon of constitutional scholars.