What Is A Class Action Certification? 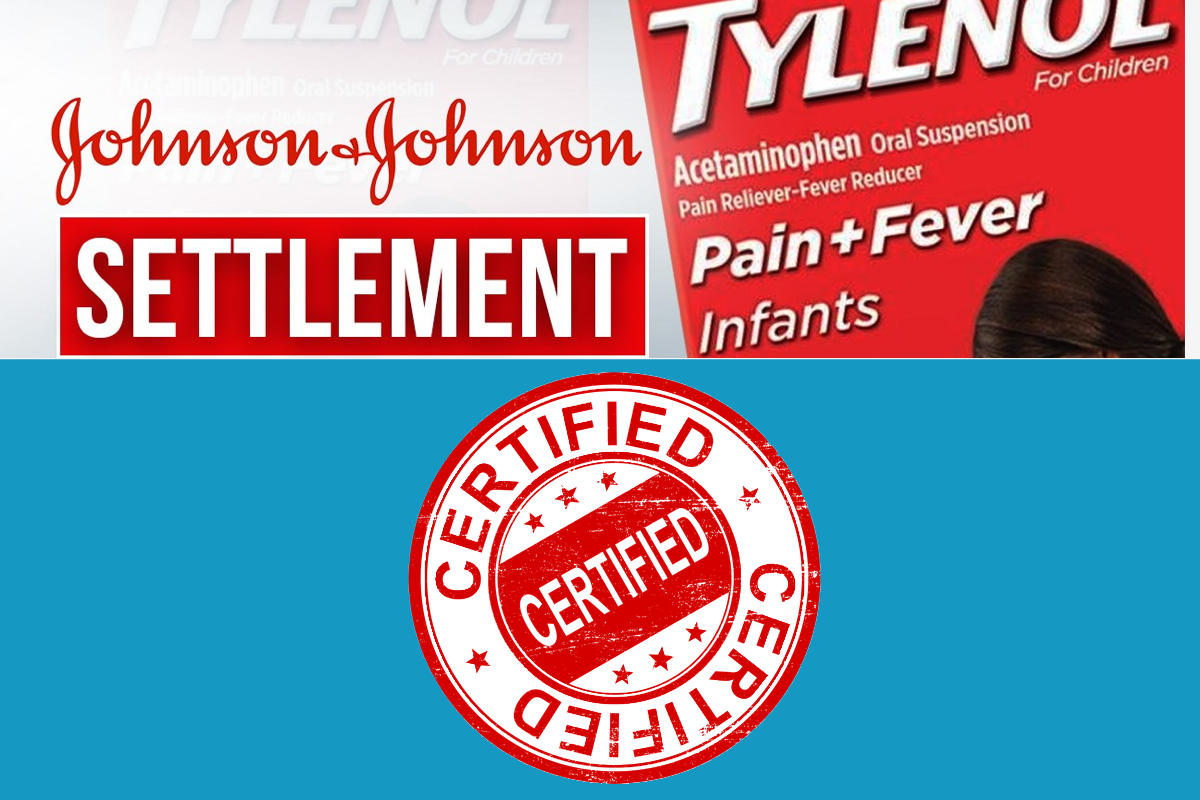 As mandated by the Federal Rule of Civil Procedure 23, a case must obtain class certification to proceed as a class action. To obtain class certification, the plaintiff attorney must be able to prove to the court that factual evidence exists for each of the four criteria--numerosity, commonality, typically, and adequacy--of Rule 23 of the Federal Rules of Civil Procedure (FRCP 23). Once a case complies with all four conditions, a class action must satisfy at least one of the requirements of Rule 23(b) to maintain its class action certification eligibility: (a) separate adjudications will create a risk of decisions that are inconsistent with or dispositive of other class members’ claims, (b) declaratory or injunctive relief is appropriate based on the defendant’s acts with respect to the class generally, or (c) common questions predominate and a class action is superior to individual actions. According to a 2010 report by Judicial Council of California, "Class certification is a pivotal decision in a class action case...Certification thus directs the course of subsequent litigation both in strategy and procedure, and can even extinguish the action altogether if the motion for certification is denied."

Class certification is a pivotal decision in a class action case...Certification thus directs the course of subsequent litigation both in strategy and procedure, and can even extinguish the action altogether if the motion for certification is denied.
- Judicial Council of California

Prior to seeking certification from the court, the plaintiff attorney obtains evidence, documents, dispositions, and information from other individuals that may have similar complaints against the defendant to prove that the case meets the FRCP 23 criteria for class certification. This is called discovery and is part of the pre-trial phase in a case lifecycle.

Once a case has received class certification complete with a judge's signature and timestamp, the case will either settle or go to trial. Cases are settled when the parties, both plaintiff and defense have agreed to settle to avoid the costs and risks of trial and to resolve all claims of people who qualify as class members.