What is the Federal Rule of Civil Procedure 23?

Rule 23 of the Federal Rules of Civil Procedure is the section of the law that mandates class certification for a case to proceed as a class action. The four criteria under Rule 23 that must be met are numerosity, commonality, typically, and adequacy.
By Simpluris Research 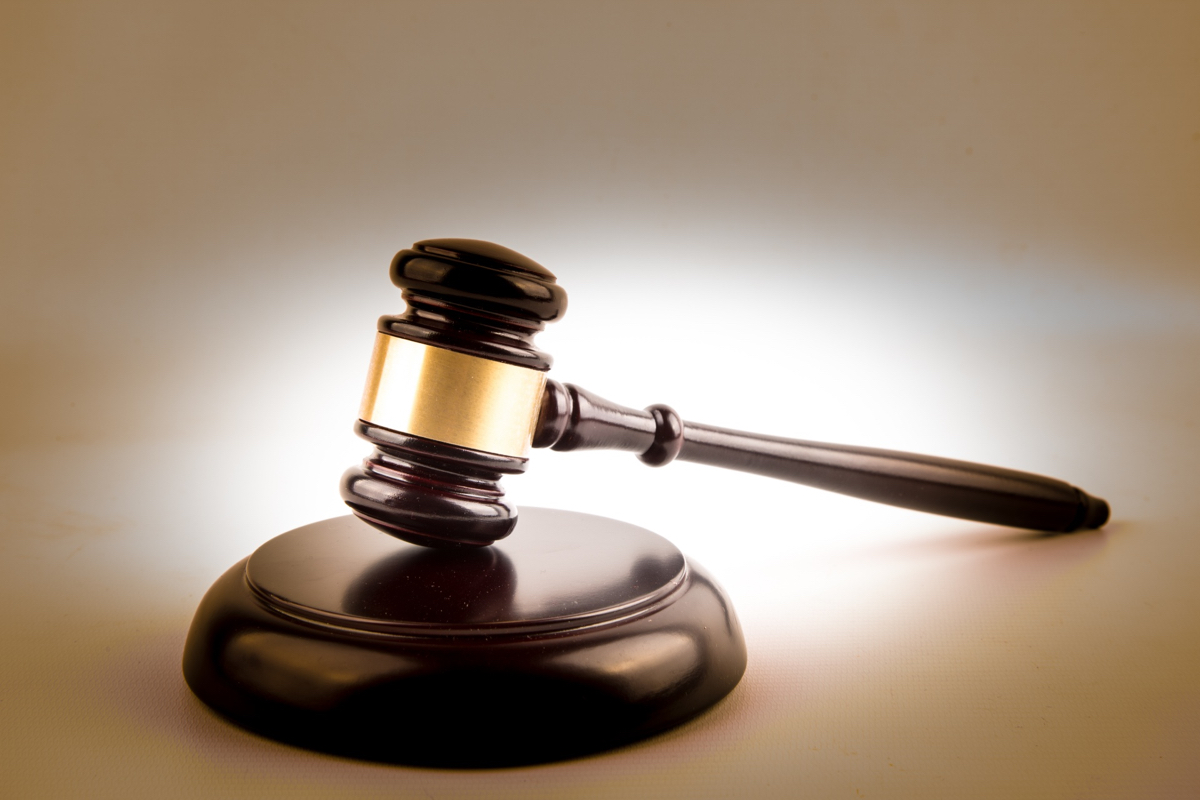 If a case meets all four prerequisites, it must also fulfill one of the following from FRCP 23(b) for class action certification eligibility: (a) separate adjudications will create a risk of decisions that are inconsistent with or dispositive of other class members’ claims, (b) declaratory or injunctive relief is appropriate, based on the defendant’s acts with respect to the class generally, or (c) common questions predominate and a class action is superior to individual actions.

On December 1, 2018 amendments were made to FRCP 23. They were the first in 15 years. According to an article in Business Law Today, "The changes further codify precedent establishing that Rule 23’s requirements are rigorous, including in the context of settlement. On the one hand, the changes should afford more certainty in the settlement process. On the other, the amendments may be a harbinger of stricter standards for class-wide settlements. The new rules contemplate increased court involvement and scrutiny, and will likely increase settlement costs and, by extension, the potential for more class-action trials." Among those changes, The American Bar Association noted that five were crucial to every class action lawyer.

Rule 23s amendments should in some ways lead to a more streamlined, predictable class action settlement process. Predictability should make navigating settlement easier. But there are big changes here, especially when you dive into the extensive commentary.
- Business Law Today

First, email notices or e-notice are an acceptable form of providing notice to class members, "given the proposed class has sufficient access to the internet." The operative word in this section is when "deciding what is an 'appropriate' notice, courts should evaluate the 'content and format' of the notice, depending on the audience." For example, e-notices may not be appropriate for the elderly.

Second, preliminary approval is required prior to a proposed settlement notice. As the National Law Review summarized, "Parties must show that the court is able to (i) approve the proposed settlement and, (ii) if a class has not been certified, that the court will be able to certify the class for purposes of judgment on the proposal." Business Law Today pointed out that the commentary noted "concern about the disconnect in many cases between attorney fees and benefits to the class...In other words, courts should see what benefit goes to the class before approving the settlement and fees."

Third, for settlement approval, FRCP 23 requires that courts analyze four factors: "(1) the adequacy of representation by class representatives and class counsel; (2) whether settlement negotiations were done fairly at arm’s length; (3) the adequacy of relief provided under the settlement (including the terms of any proposed award of attorney fees); and (4) the equity of treatment of class members relative to one another." This provides a more streamlined class-action process and lays out a more predictable outcome.

Fourth, "an objection to a proposed settlement must now indicate to whom it applies and must be stated with specificity." This was intended to curb the increase in "professional or bad faith objectors," who represent nonnamed class members and file seemingly plausible objections to class action settlements in order to get a payoff. Their behavior amounts to a kind of lawful extortion.

Last, "Rule 23(f) was amended to clarify that parties may only seek interlocutory appeal of orders denying or granting class certification, and not of decisions to give notice to a class of a proposed settlement," also known as 'preliminary approval orders.'