The lawsuit claims that the faulty control panels caused ice buildup, resulting in further damage to other parts of the fridge and its surroundings.
By Simpluris Research 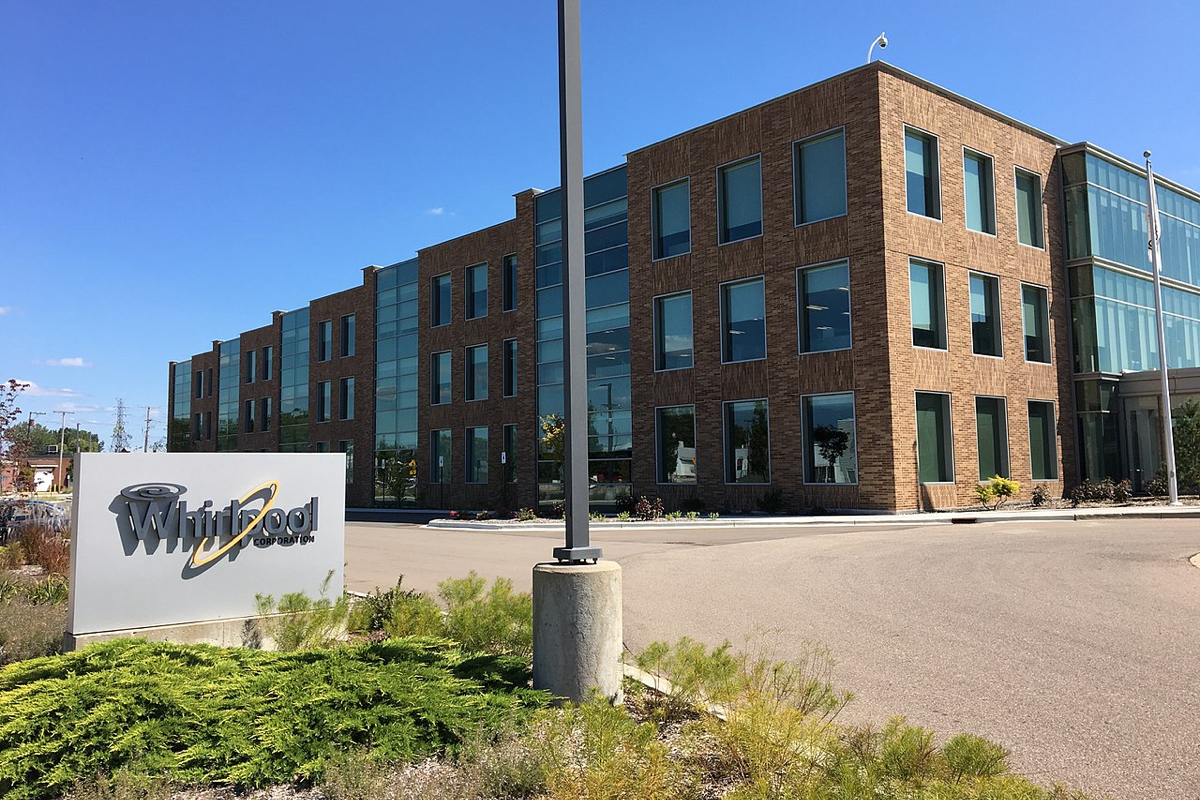 Law360 reported that lead plaintiffs, Kimberly Chebegia and Kristopher Spear, filed a proposed class-action lawsuit in the U.S. District Court Southern District of California against the defendant, Whirlpool Corporation, for selling certain refrigerators ("Class Refrigerators") with defective control panels, which ultimately caused further damage to the fridge and its surroundings.

The lawsuit discussed the domino effect of the faulty control panel and asserted that Whirlpool knew or reasonably should have known that the defective control panels:

The plaintiffs claim that Whirlpool should have been alerted about the issue through 1) internal reports and/or sources not available to the public or consumers, e.g. direct consumer complaints about ice build-up and excess water outside of the refrigerators, 2) warranty reimbursement requests, 3) repair orders for replacement of the control panels, 4) replacement part sales data, and 5) other internal sources of aggregate information about defects. Thus, they believe that the household appliance giant should have known about the risks of its unreliable control panels, yet "chose not to inform the public, the Plaintiffs or the Class before their purchases about these defects and risks and not to issue a recall on the Class Refrigerators, all in order to increase Defendants’ profits."

Plaintiffs are suing Whirlpool based on its violation of:

The plaintiffs seek to represent class members in the U.S. within a four-year period prior to the lawsuit filing date through the trail date who:

Whirlpool has not yet issued a statement regarding this lawsuit.