Employees claim they were discriminated against for wearing Black Lives Matter masks.
By Simpluris Research 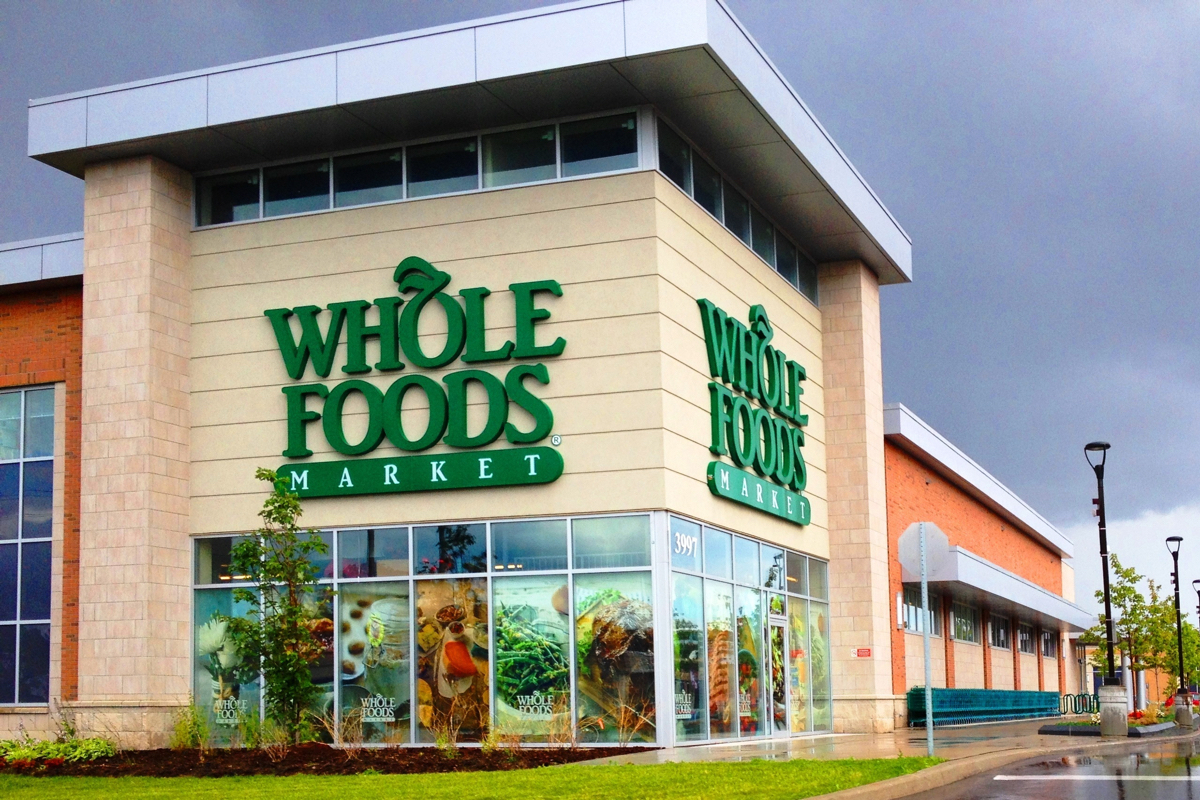 The Boston Globe reported that fourteen employees filed a class-action lawsuit against Whole Foods, a unit of Amazon.com, Inc., for facing disciplinary action for wearing Black Lives Matter masks. Supervisors sent workers home without pay because of the company's dress code against wearing logos, brands, or images other than those related to Whole Foods. The case is Frith et al vs. Whole Foods Market, Inc and was filed in the U.S. District Court, District of Massachusetts. Plaintiffs represent other Whole Food locations, such as in Philadelphia, Pennsylvania; Wilmington, North Carolina; Michigan; and Milford, Connecticut.

The Centers for Disease Control and Prevention (CDC) found the effectiveness of slowing the spread by wearing cloth face coverings and recommended that all Americans wear them. By early April, most governors signed executive orders requiring them of all essential workers, including grocery store employees.

The death of George Floyd while a police officer knelt on his neck sparked nationwide protests against police brutality and systemic racism against the Black community. These protests restarted the momentum of the Black Lives Matter (BLM) movement, which began in 2013. In support of those efforts, many people wear "BLM" apparel.

The plaintiffs state that "in a show of solidarity, Whole Foods employees in a number of stores around the country began wearing masks with the message Black Lives Matter. They did this to protest racism and police violence against Blacks and to show support for Black employees."

They acknowledge Whole Food's dress code but claim that it was not enforced and "and had not disciplined employees for wearing other messages, (including political messages)" or "apparel bearing various logos, such as those of local sports teams, as well as apparel with other messages and Pride pins or apparel."

We have to expose the hypocrisy in this nation...It's time.
- Savannah Kinzer

The lawsuit said that "One of the lead organizers, Plaintiff Savannah Kinzer, was terminated on Saturday, July 18, 2020, because of the discipline she received for wearing a Black Lives Matter mask and for her involvement and leadership in organizing her co-workers to wear the masks and protesting Whole Foods’ discipline of employees for doing so."

It is simply untrue that she was separated from the company for wearing a Black Lives Matter face mask.
- Whole Foods Statement

The employees call for:

Amazon has supported the BLM movement by posting and defending a Black Lives Matter banner on its website, pledged $10 million to "NAACP, National Urban League, Thurgood Marshall College Fund, and UNCF, among others, seek to support education and justice for Black communities across the U.S.," and made a decision to match employees' donations toward the same organizations.

Kinzer said "We have to expose the hypocrisy in this nation. We can’t just keep going about our days living while others are surviving. We have to lift the veil over our eyes. It’s time.”

Whole Foods said in a statement, "While we cannot comment on pending litigation, it is critical to clarify that no team members have been terminated for wearing Black Lives Matter face masks or apparel. Savannah Kinzer was separated from the company for repeatedly violating our time and attendance policy by not working her assigned shifts, reporting late for work multiple times in the past nine days, and choosing to leave during her scheduled shifts. It is simply untrue that she was separated from the company for wearing a Black Lives Matter face mask. As an employer, we must uphold our policies in an equitable and consistent manner. Savannah had a full understanding of our policies and was given a number of opportunities to comply.”