California Superior Court Judge Raymond Swope approved the class action lawsuit filed by women who work at Oracle for pay discrimination. They claim that they receive on average $13,000 less per year in salary than men who perform the same job, and that the disparity has existed for years. The claimants will seek the case under the Equal Pay Act (EPA) .
By Simpluris Research 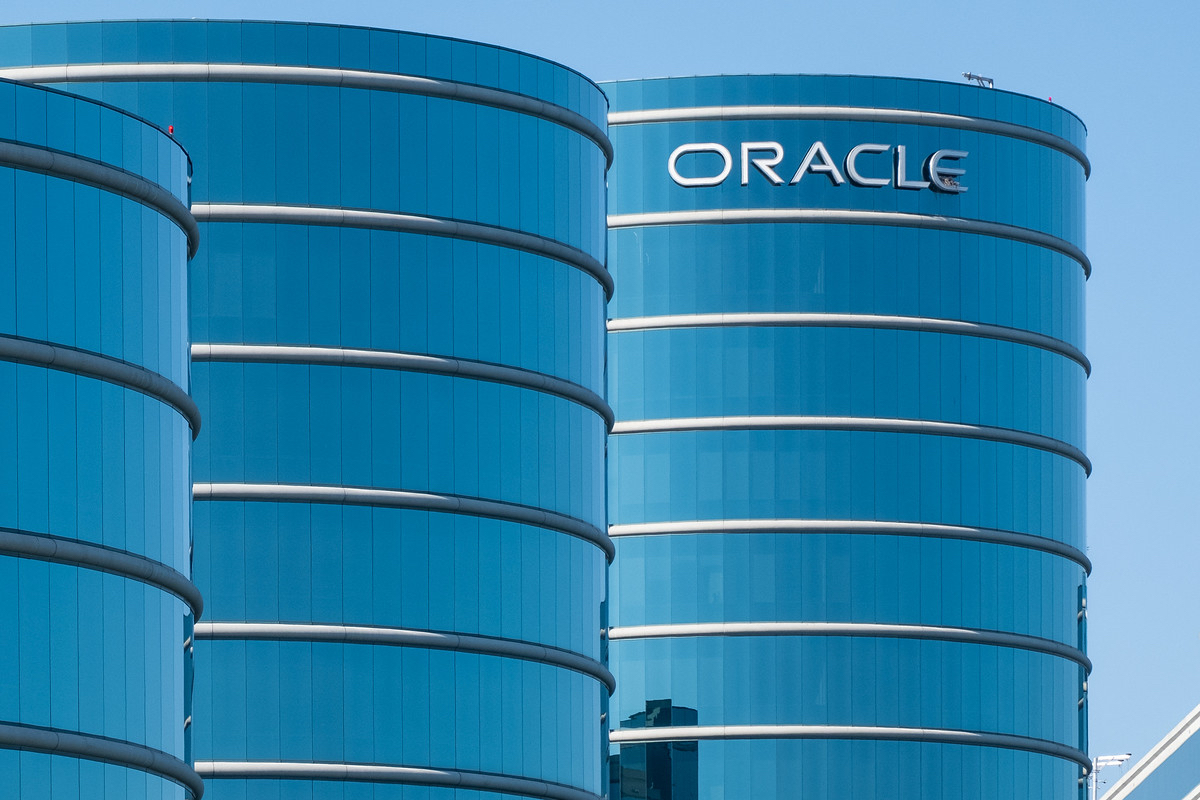 Law360 reported that California Superior Court Judge Raymond Swope approved the class-action lawsuit filed by women who work at Oracle for pay discrimination. They claim that they receive on average $13,000 less per year in salary than men who perform the same job and that the disparity has existed for years. The claimants will seek the case under the Equal Pay Act (EPA). This legal action is the first of its size to be granted class-action status, a victory that Bloomberg reported has eluded other women in the same industry.

We hope that this case will both result in Oracle changing its ways and paying its women employees fairly going forward and that Oracle will have to make up the back pay that it denied women for years in the past.
- James Finberg

Oracle denied unequal pay or that it showed gender bias. Additionally, it argued that the case should be broken down into individual cases since the class members vary in task and perform at different levels, but Judge Swope found that it met the criteria for class action. He said, "One trial of this case using common evidence would be far superior to 4,100 individual trials, which would be duplicative and waste the time and resources of both the parties and the court." He added that determining "substantially equal or similar jobs" would be a job for the jury. In another attempt to weaken the employees' case, Oracle requested the judge reject a study done of its payroll by American economist and a Chancellor's Professor of Economics at the University of California, Irvine, David Newmark, which showed it paid women about $13,000 less than men in the same job category. Judge Swope allowed the study to remain as part of the case because of the expert evidence included.

As we all would concede, the reality is that gender bias still exists globally. Surprisingly it's still quite common in the U.S., where not only the Constitution and Bill of Rights protect citizens' rights but also and more importantly, the Civil Rights Act prohibits discrimination. Even though our country is founded upon these documents, many would question if the broader public, (judicially, and practically), are executing their original intent. It's been over 50 years since President John F. Kennedy signed the Equal Pay Act into law, nearly a century ago since the establishment of the 19th Amendment, and over 180 years since the start of the Suffrage Movement. So why are women still fighting for equality today, especially in a state like California - considered by many as a more liberal and progressive state? Innumerable accomplished women, most notably Rosa Parks, Susan B. Anthony, Harriet Tubman, Amelia Earhart, Eleanor Roosevelt, Helen Keller, Billie Jean King, Sally Ride, Barbara Jordan, Sandra Day O'Connor, Maya Angelou, and Ruth Bader Ginsberg, throughout U.S. history have proven themselves on paper more than capable, outperforming their male counterparts. They had to go above and beyond what was required of men just to find equal opportunity and treatment. They had to persevere despite naysayers, obstacles, illogical cultural norms, unreasonable rules, and the possible danger it meant to them and their families. They achieved this because it mattered to humanity. It was right. It meant giving hope to and paving the path for those following in their footsteps to break the glass ceiling. Many believe these women showed grit and courage in the face of what seemed like the impossible.

As in this case, the women at Oracle are continuing that same movement seeking equality in a challenging male-dominated industry. A court ruling in favor of equal work for equal pay would build upon the progress already made toward ending gender wage discrimination, sending a strong message to Corporate America. Equality doesn't have to be an elusive concept that is spelled out in documents we hold sacred but don't really uphold or embrace. In the workplace, ability and past performance should drive promotion and wage or salary increases, giving each person a fair chance to succeed. Using gender bias undoes what the Civil Rights Act intended. Let this case be an opportunity to address and eliminate discrimination.

James Finberg, an attorney representing the employees, expressed that the end goal is that not only will Oracle but also the tech industry as a whole will fairly pay its workers regardless of gender. He said,  "We hope that this case will both result in Oracle changing its ways and paying its women employees fairly going forward and that Oracle will have to make up the back pay that it denied women for years in the past."