The online real estate company concealed from shareholders a CFPB investigation that eventually went public and resulted in a drop in its stock price.
By Simpluris Research 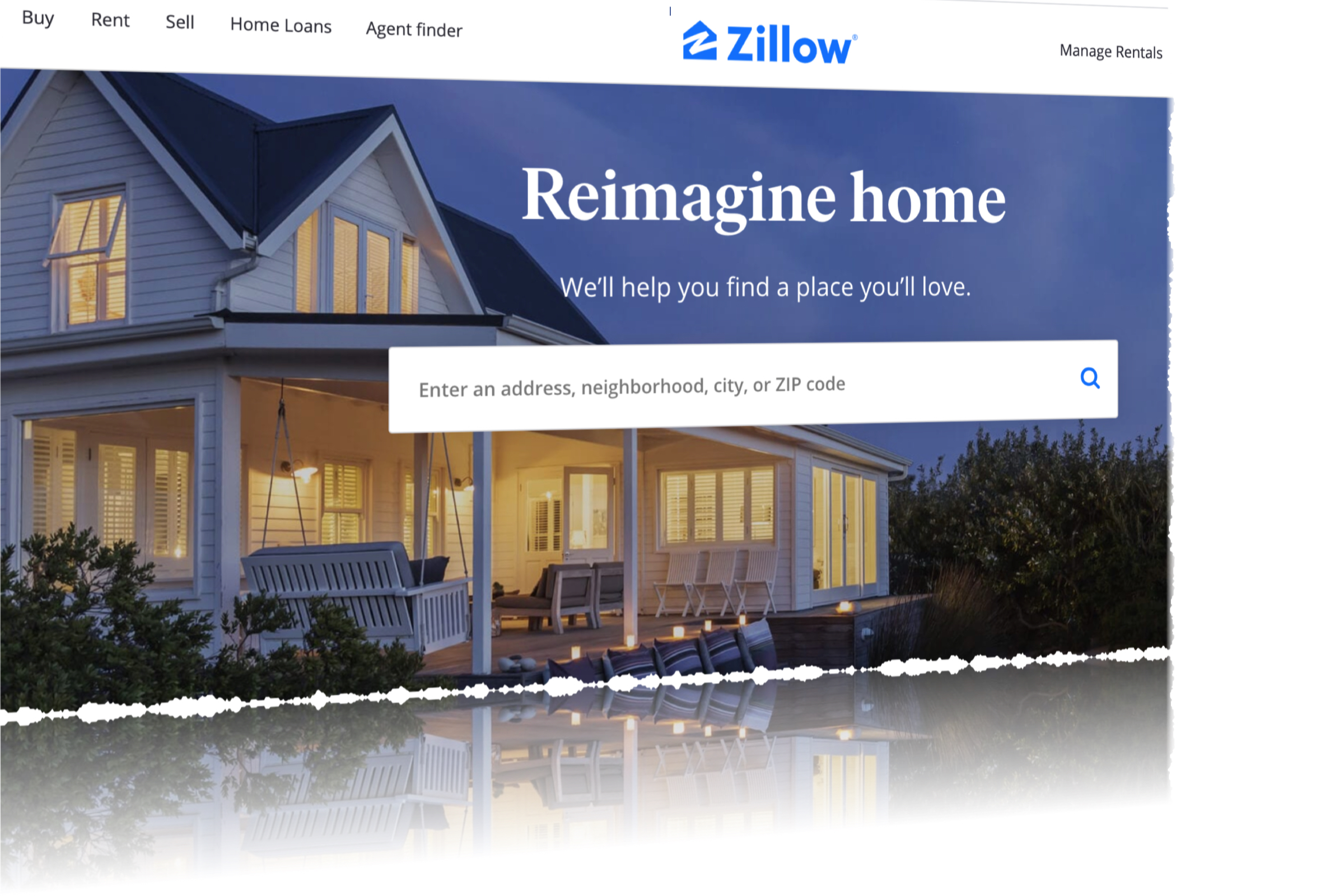 Law360 reported that on Wednesday, Judge John C. Coughenour of the U.S. District Court for the Western District of Washington granted class certification status to Zillow's investors in their lawsuit against the online real estate giant. The proposed class "consists of all persons other than defendants who purchased or otherwise acquired Zillow securities between November 17, 2014 and August 8, 2017." The Defendants are Richard Barton, Erik Blachford, Lloyd Frink, Jay Hoag, Gregory Maffei, Spencer Rascoff, Gordon Stephenson, Gregory Waldorf, and Kathleen Philips, who are current or former board members and executive officers of Zillow. The plaintiffs initiated the litigation on Oct. 23, 2017.

According to the lawsuit, Zillow hid a Consumer Financial Protection Bureau (CFPB) investigation of its marketing practices from shareholders. Its "co-marketing program, which according to Defendants allowed real estate lenders and real estate agents to share marketing costs, actually served as a vehicle for lenders to pay kickbacks to agents. This practice violated the Real Estate Settlement Procedures Act (RESPA), which caused the CFPB to investigate Zillow throughout the Class Period."

It was understood that lenders were paying for referrals.
- Anonymous Zillow whistleblower

Zillow generates most of its profit from real estate agents who pay to list their properties on its platform in the hope of obtaining leads to potential buyers. Viewers provide their contact information and request an agent to contact them. However, rather than charge per lead, the online real estate marketplace charges per "impression," which means real estate agents pay "each time a customer views a listing, whether or not the customer chooses to submit his information to the agent."

In 2013, Zillow modified its advertising practices by allowing mortgage lenders to appear alongside the real estate agents ads, which it called a "co-marketing" program. Lenders paid a flat monthly fee to their co-marketing real estate agents. This amount ranged between 50-90% of the agents' monthly advertising costs and went toward services not actually rendered. In exchange for the fixed price, Zillow would share the agents' leads with the lenders, which tested the legal parameters of RESPA, which prohibits lenders to pay agents for leads or referrals.

Additionally, "Zillow actively monitored and encouraged lenders and agents to violate RESPA, contacting agents to make sure they were making referrals. Therefore, although the only lawful service the co-marketing program can provide is the sharing of advertising space, Zillow designed the program with the understanding that agents would nonetheless use it to violate RESPA by making illegal referrals to lenders. Thus, the co-marketing program [did] not work unless everyone involved violate[d] the law." These RESPA violations led to a CFPB probe in April 2015.

The Defendants filed 2015 10-K and 2016 10-K annual filings with the Securities and Exchange Commission. In essence the company reported that its practices complied with all government regulations. It failed to disclose the inquiry to investors.

In May 2017, the CFPB issued the online real estate company a Notice and Opportunity to Respond and Advise (NORA) letter, informing Zillow that the co-marketing program was illegal. The lawsuit claims that "Even then, Zillow downplayed the seriousness of the situation, falsely reassuring investors that the program, which was in fact an enormous contributor to Zillow’s bottom line, was 'small' and falsely claiming that Zillow was still confident that their program was compliant, when in reality Zillow changed the co-marketing program to comply with RESPA in the beginning of 2017 in response to CFPB warnings."

In Aug. 8, 2017, CFPB notified Zillow that it intended to charge the company with RESPA violations, so Zillow revealed the updated status of the CFPB's investigation in a filing with the SEC. Following this news, "Zillow’s share price fell $7.43, or 15.5%, over the following two trading days to close at $40.50 on August 10, 2017."

Plaintiffs allege that "Zillow and its executives made materially false and misleading statements regarding the legality of its 'co-marketing' advertising program so investors purchased stock at inflated prices. The lawsuit listed the causes of action as breach of fiduciary duty and unjust enrichment, plus restitution from the defendant executives.

Defendants moved to dismiss Plaintiffs’ lawsuit for "failure to state a claim upon which relief can be granted." On Oct. 2, 2018, Judge Coughenour agreed in part and "dismissed Plaintiffs’ Exchange Act claims without prejudice and with leave to amend." The judge wrote: "[I]f Plaintiffs choose to file a second amended complaint, they must assert particularized facts that demonstrate that Zillow designed the co-marketing program to violate RESPA, and that Zillow was instructing and encouraging third parties to commit such violations. Plaintiffs must additionally allege with particularity that Defendants made material false or misleading statement regarding the co-marketing program’s compliance with RESPA, that Defendants’ statements evinced a strong inference of scienter, and that such statements caused the loss alleged by Plaintiffs."

On Nov. 16, 2018, Plaintiffs timely filed their second amended complaint by including "for the first time, that Defendants violated the Consumer Financial Protection Act (CFPA)...by providing 'substantial assistance' to co-marketing participants who were violating RESPA." The evidence included testimony from two anonymous Zillow employees, a regional sales manager for the company, who alleged that lenders participated in the program because they “expected real estate agents to refer business,” and a sales and operations trainer who alleged that “every agent and lender knew that the co-marketing program was for the lender to get leads and referrals. .?.?. It was understood that lenders were paying for referrals.”

On December 17, 2018, Defendants again filed a motion to dismiss the second amended complaint for failure to state a claim upon which relief can be granted.

However, on April 19, 2019, Judge Coughenour decided that, "Based on the anonymous witnesses’ statements, as well as the other allegations in the second amended complaint, the Court can draw a reasonable inference that Zillow designed the co-marketing program to allow agents to provide referrals to lenders in violation of RESPA, and that such referrals were occurring." He denied Zillow's request to dismiss the suit.

Again, Zillow requested to dismiss the charge for unjust enrichment. Bloomberg Law explained that "Plaintiffs in derivative suits must typically make a litigation demand on a company’s board before filing their own suit. But they can skip that step when making a demand would be futile because a majority of the directors couldn’t impartially consider it."

According to the Washington Post, "Zillow termed the charges 'without merit' and says it intends to 'vigorously defend' itself."

The Post also reported that Marx Sterbcow, a RESPA lawyer based in New Orleans, said “the court certainly seems to suggest there is a lot of smoke involving the legality of Zillow’s” program. If the whistleblowers’ allegations are correct, it could cause [mortgage companies] and banks to pull completely out” of the program, for fear of violating RESPA themselves, and being exposed to major legal jeopardy."