The tech CEO discussed how his social network will strive to protect the integrity of the election and provide voters with accurate information.
By Simpluris Research 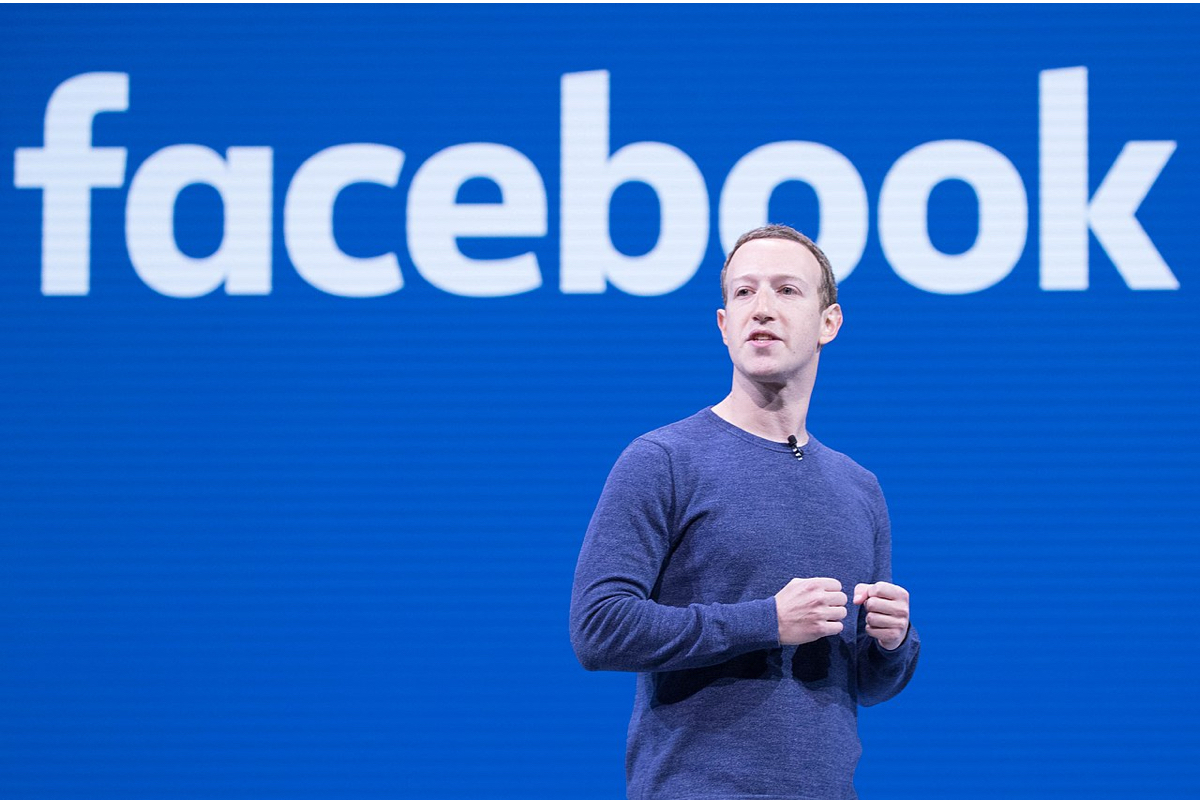 The Wall Street Journal (WSJ) reported that Facebook CEO Mark Zuckerberg announced more plans on “CBS This Morning” in an exclusive interview with Gayle King to use the social media platform to maintain election integrity and provide voters with accurate information. Facebook will:

Zuckerberg stated that the need for limits on Facebook to protect a free and fair election stemmed from worry over the days following the election that may include civil unrest and violence as the public waits for the official results.

“This election is not going to be business as usual," he continued, "If some people expected there to be an answer on election night, I don't think we're necessarily going to get that. And, I think it's important that we start preparing people now. There's nothing illegitimate about taking a few extra days or even weeks in order to make sure that all the votes get counted. In fact, it would be illegitimate if we didn't make sure that all the valid votes were counted."

A surge in absentee ballots is expected this election year due to the coronavirus pandemic, which may overwhelm the postal system and cause a delay in tallying the votes.

When millions of voters will be making their decisions, the President will be silenced by the Silicon Valley Mafia.
- Samantha Zager, Trump's campaign deputy national press secretary

As a way to support voters and the election process, Reuters reported that Zuckerberg and his wife, Priscilla Chan, recently donated $300 million to two groups to partner with local, county, and state officials to provide infrastructure funding, hazard pay, and PPE as a non-partisan way to help democracy.

WSJ reported that Samantha Zager, the campaign’s deputy national press secretary, said in a statement, “In the last seven days of the most important election in our history, President Trump will be banned from defending himself on the largest platform in America. When millions of voters will be making their decisions, the President will be silenced by the Silicon Valley Mafia.”

Democrats will continue to urge these platforms to recognize the great responsibility they have in 2020 to protect voters from dangerous disinformation.
- Ben Block, Democratic Congressional Campaign Committee spokesperson

Of Facebook's changes, Ben Block, a spokesman for the Democratic Congressional Campaign Committee, said, “Democrats will continue to urge these platforms to recognize the great responsibility they have in 2020 to protect voters from dangerous disinformation. That means real, concrete action to combat disinformation that is being organically spread by users on their platforms.”

This election is not going to be business as usual.
- Mark Zuckerberg

Since then, Facebook has revised its policies. Zuckerberg said in a previous article, "I'm optimistic that we can make progress on public health and racial justice while maintaining our democratic traditions around free expression and voting. I'm committed to making sure Facebook is a force for good on this journey."